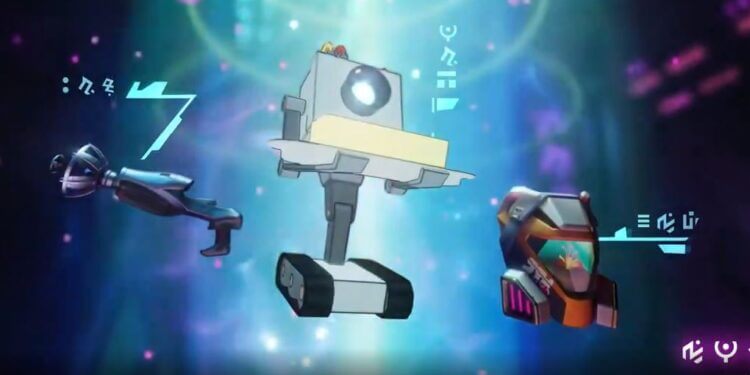 We have the third and final teaser for Fortnite chapter 2 season 7. A Rick and Morty x Fortnite collab is happening.

Fortnite season 7 launches tomorrow and we’ve had two teasers so far. The first teaser showed a fishstick back bling or weapon charm, a carton of milk, and some sort of anti-gravity alien weapon.

The second teaser was released yesterday and featured a guitar, glasses, and another alien weapon, possibly a shotgun. It seems like we’ll be getting a Superman skin based on the glasses, the description of them, and a follow up tweet from Donald Mustard.

With just one day to go until the new season of Fortnite launches, we now have the third and final teaser for season 7. Here’s a look at the teaser image that was just posted on social media:

It looks like we’re getting at least three alien Fortnite weapons. The one in the teaser 3 image is effective against organic material but won’t work well against structures or mobile metallic transportation units. The helmet seems like a hint at one of the Fortnite skins we’ll see in the Fortnite chapter 2 season 7 Battle Pass.

We’re guessing the butter robot will be a back bling, but let us know your thoughts on this in the comments section below.