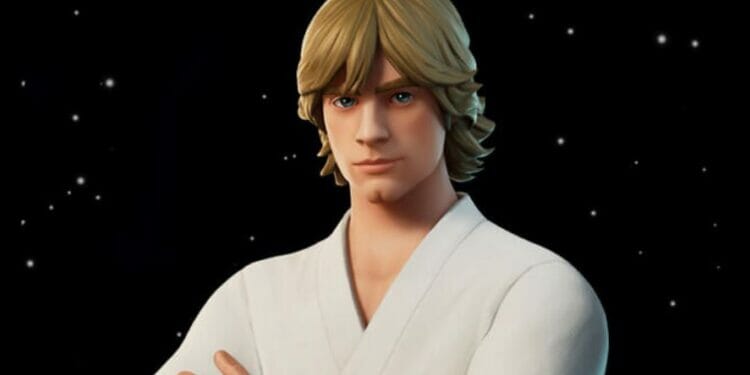 Epic Games have announced the Fortnite x Star Wars Skywalker week. Here are all the details for the event.

The Fortnite v22.30 update went live today. Prior to server downtime, popular Fortnite leaker, ShiinaBR, stated that three “beloved” characters would be added to the game in the new patch.

He went on to mention that other in-game surprises would be added to the game. During downtime, leakers data mined the new files that were added with the new update.

A new event was leaked, Fortnite x Star Wars Skywalker week. As expected, three new Fortnite Star Wars skins were leaked along with other cosmetics including an R2-D2 back bling.

The Skywalker Fortnite week is live and will run until November 8th, 2022. Players can complete special quests for XP which can be completed by using Star Wars items.

As is the norm when there’s a new Star Wars x Fortnite collaboration, the E-11 Blaster Rifle has also been unvaulted. Stormtroopers also make a return to the map and players can exchange gold bars in order to get their hands on the blaster.

They can also be found on the ground, in imperial chests, and in regular chests. Finally, the Junk Rift has also been unvaulted for Skywalker week. This week, there’s a chance using a Junk Rift will drop Luke Skywalker’s X-34 Landspeeder.

The original Star Wars Fortnite trilogy set expands with the release of Luke Skywalker, Leia, and Han Solo. There’s also a R2-D2 back bling that can be purchased. 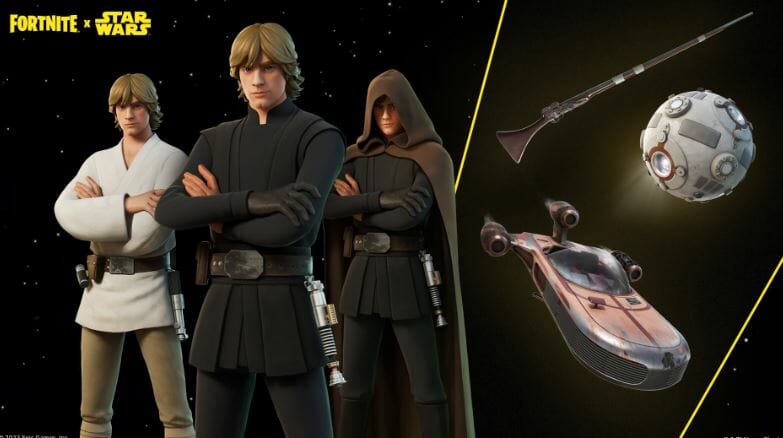 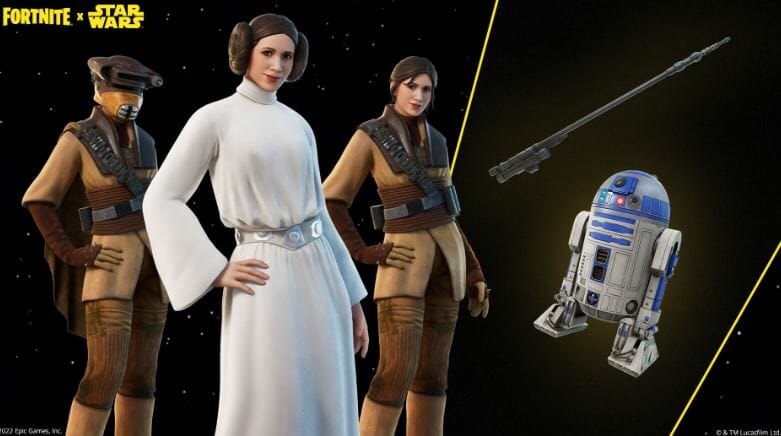 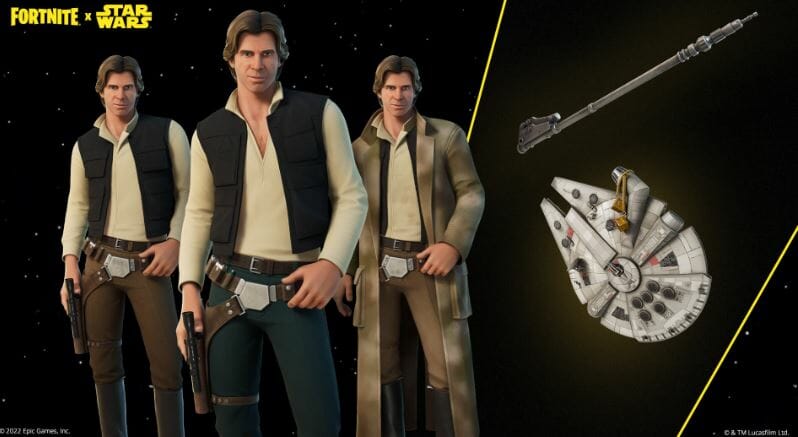