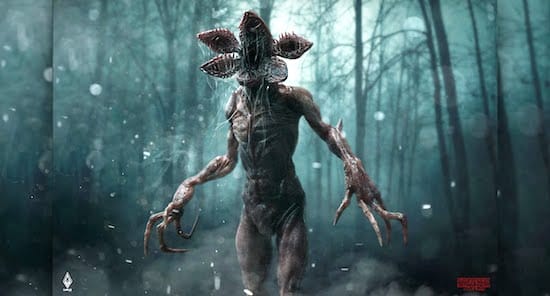 The Stranger Things collaboration has now officially been announced by Epic Games, who had posted the following teaser image on their social media:

We have already seen a few portals opening up around Mega Mall and this seems to be for the Stranger Things collaboration as it looks like the portals seen in the series. Data-miners had previously leaked that there would be two skins coming to Fortnite for this collaboration and they have now managed to leak these skins in-game, as seen below.

The following Stranger Things skins have been leaked by @FortTory, @s1l0x and @iFireMonkey.

Both of these skins will be available to purchase in the Item Shop for V-Bucks during the collaboration and will likely only be available during the event. At the time of writing, there is has been no further information on what this collaboration will entail, but we will let you know as soon as it is announced.

What do you think about these skins? Will you be buying them once they are available to purchase? Let us know in the comments below.