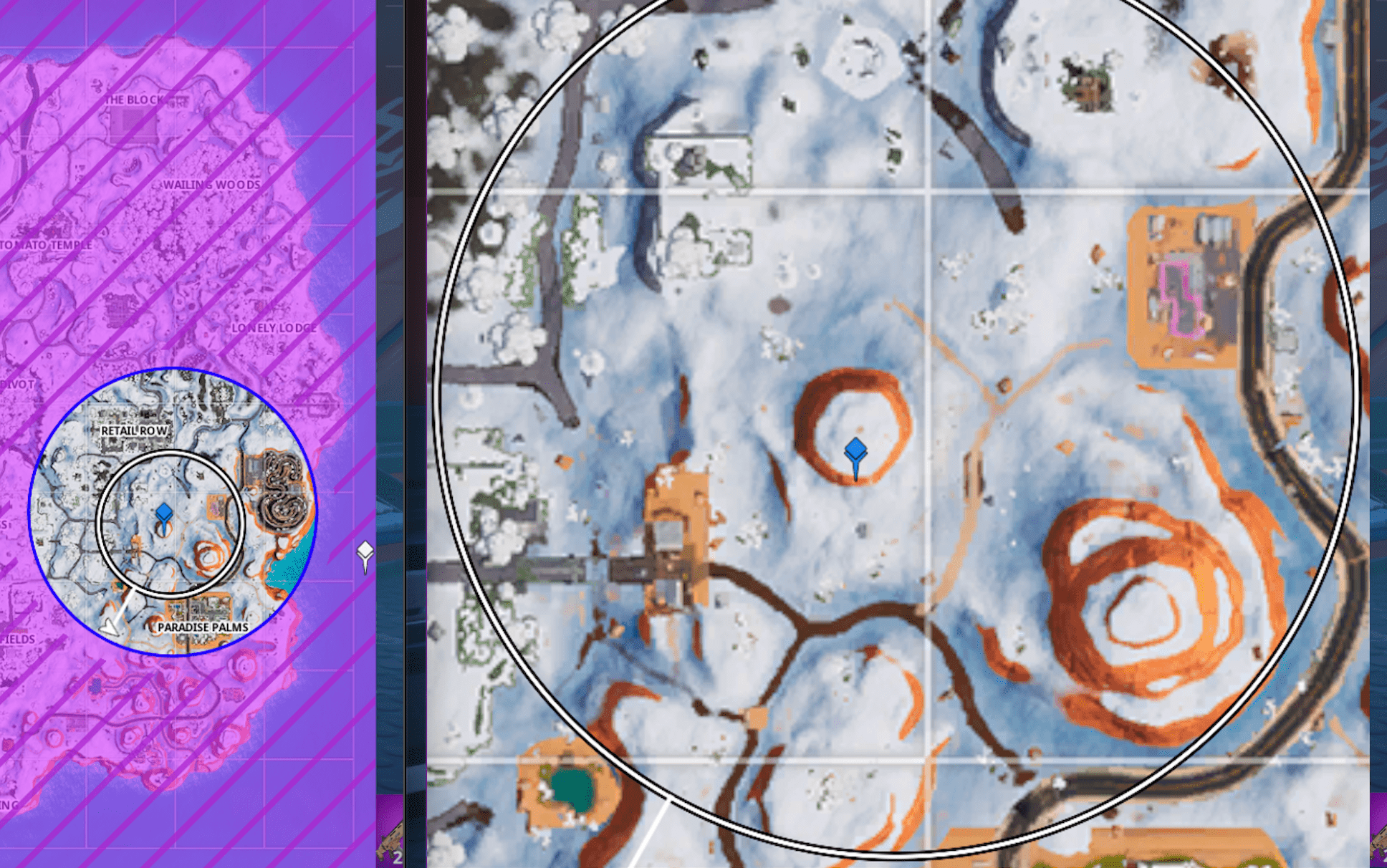 Here is a concept that would be easy to implement and improve the Fortnite map.

Fortnite receives updates on a weekly basis to improve the game and these updates could include bug fixes, adding new items or removing old ones and map changes. Epic tend to take the feedback from the community and try to implement new ideas to the game in order to make it more fun and easier to play.

One feature Epic had added was a map zoom feature, where players could zoom into the map to see a certain location better. Zooming into the map is a useful feature when you are playing in duos and squads as it is clear when you are marking which building you want to land in, where enemies are or marking loot, etc.

Reddit user Deoxyribow has suggested another concept to improve the map where the map would only show areas that are not in the storm when progressing through the game:

It could be argued that this feature is not necessary as you can already zoom in the map and so you can zoom in to the area you want to see.

Let us know what you think about this concept in the comments below.