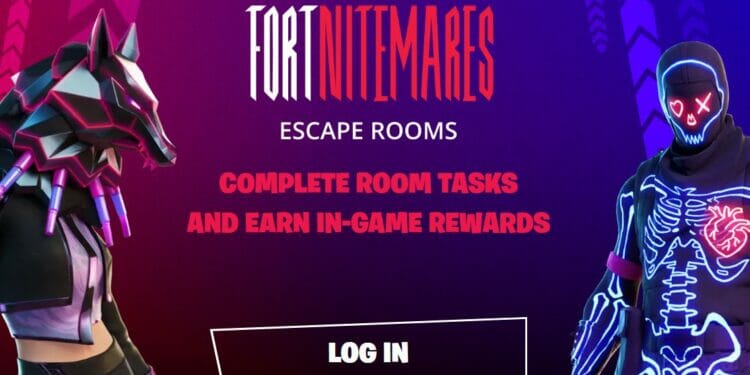 Epic Games have announced Fortnitemares Escape Rooms, a way for players to unlock free rewards including the Niterare Wrap by completing tasks.

The Fortnitemares 2022 Halloween event went live today. The servers were down for scheduled maintenance while Epic Games prepared the servers for the v22.20 update.

The servers are now online and players can experience what the Halloween-themed event has to offer. As you’d expect from the event, there are quests for players to complete that will reward them with free cosmetics.

There will be two new Fortnitemares quests released each day for the next two weeks. Completing each quest will reward players with 15,000 chapter 3 season 4 XP.

Here’s a look at the three cosmetic rewards:

Data miners usually leak the new items and features that will likely be introduced in a new update. We knew some of the content that would be coming with the release of the Fortnitemares 2022 update.

Here’s everything you need to know about Fortnitemares Escape Rooms including how to sign up and all the rewards available to unlock.

To participate in the Fortnitemares Escape Rooms event, players will need to do the following: 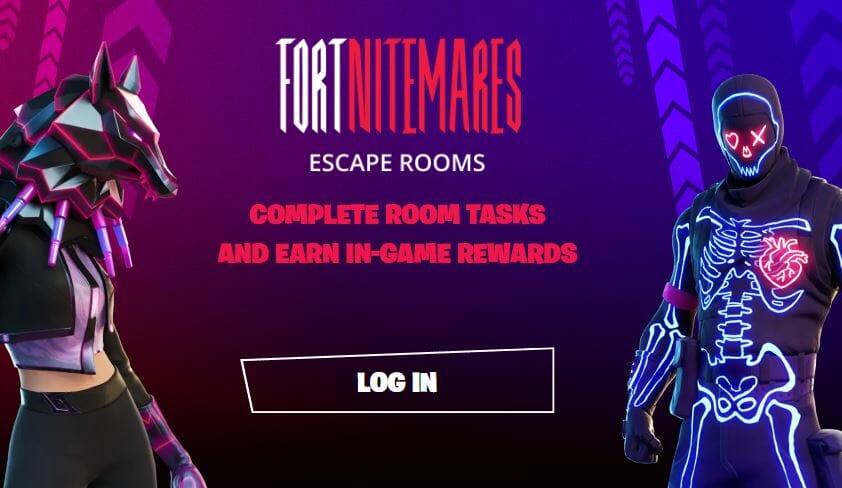 There are a total of four different rewards to unlock from Fortnitemares Escape Rooms. Three of the rewards are cosmetics including the Niterave wrap whilst the other is 20,000 season 4 XP. 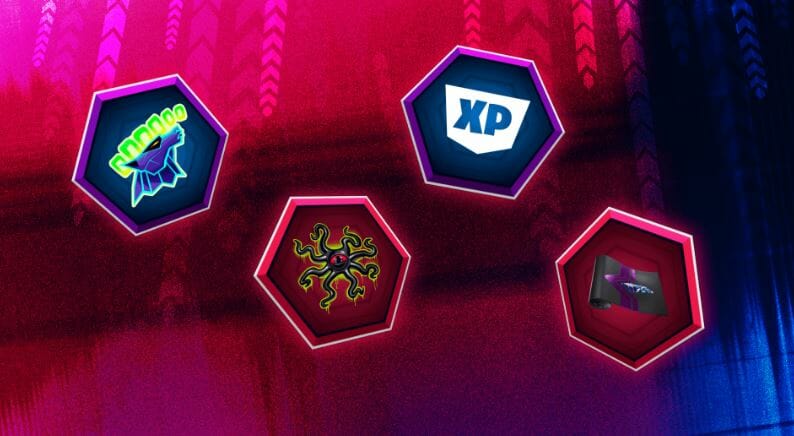