Free Fortnite Rainbow Fog Wrap: How to link houseparty and Epic Games account to get the free wrap 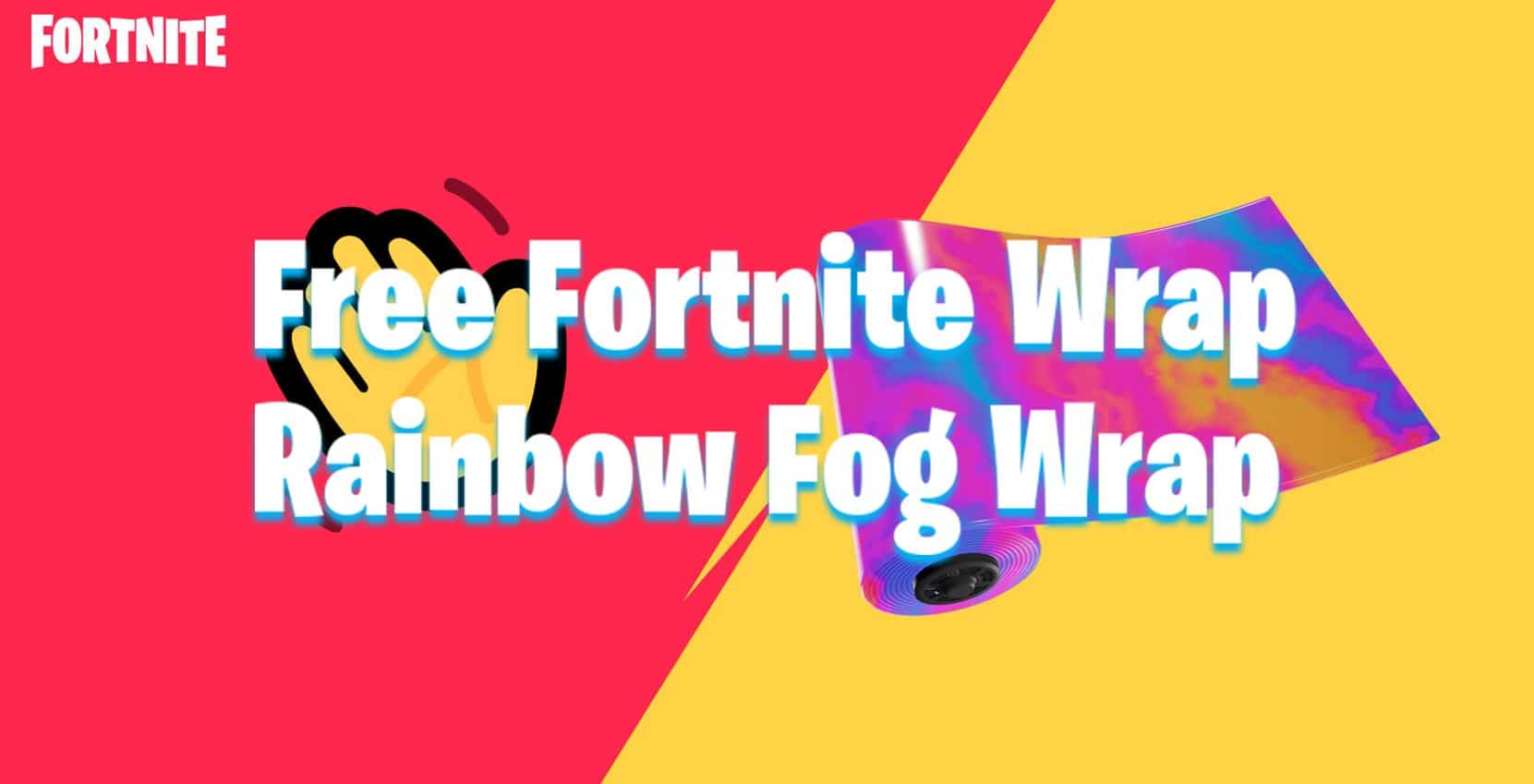 Epic Games are giving another free Fortnite wrap, the Rainbow Fog Wrap. Here’s how to get the wrap for free for the Fortnite x Houseparty collaboration.

Epic have provided players with a vast number of free cosmetics over the years. We’ve even had free Fortnite skins provided during the Winterfest Christmas event last year with players being able to get the Lt. Evergreen and Wooly Warrior skin simply by opening presents in the Winterfest hut.

Most recently, we saw a free wrap available during the Fortnitemares event with players having to collect codes from featured creative maps. Once all codes were gathered, they could input the code on the Epic Games website in order to claim Wrath’s Wrath Wrap for free.

Epic announced that players can video chat whilst playing Fortnite by using the Houseparty app. With the announcement, Epic also announced that they’ll be providing the Rainbow Fog Wrap for free.

How to link Houseparty app and Epic Games Account

In order to get the free Fortnite Rainbow Fog Wrap, players will need to install the Houseparty app that’s available on both Android and iOS devices. Once you’ve done that, you’ll need to link your Houseparty and Epic Games accounts.

For those of you wondering how to link the houseparty app with your Epic Games account, As of writing (November 18th 1:20 PM GMT), it looks like the feature isn’t available. However, when it is available, you should be able to do it through the app, or by doing it through the Epic Games website here.

There’s also a way you can get the Rainbow Fog wrap without having to link your accounts. Players will need to play five matches of Fortnite with friends between November 20th and November 26th. You’ll then receive the wrap by December 4th, 2020.

We’ll keep you updated when we know when you’re actually able to link your Houseparty app and Epic Games account. It’s likely it won’t go live until November 20th, but there’s been no announcement regarding when you can link the app and account. Be sure to check back or turn on website notifications as we’ll push out a notification as soon as you can link your Houseparty app account and Epic Games account.