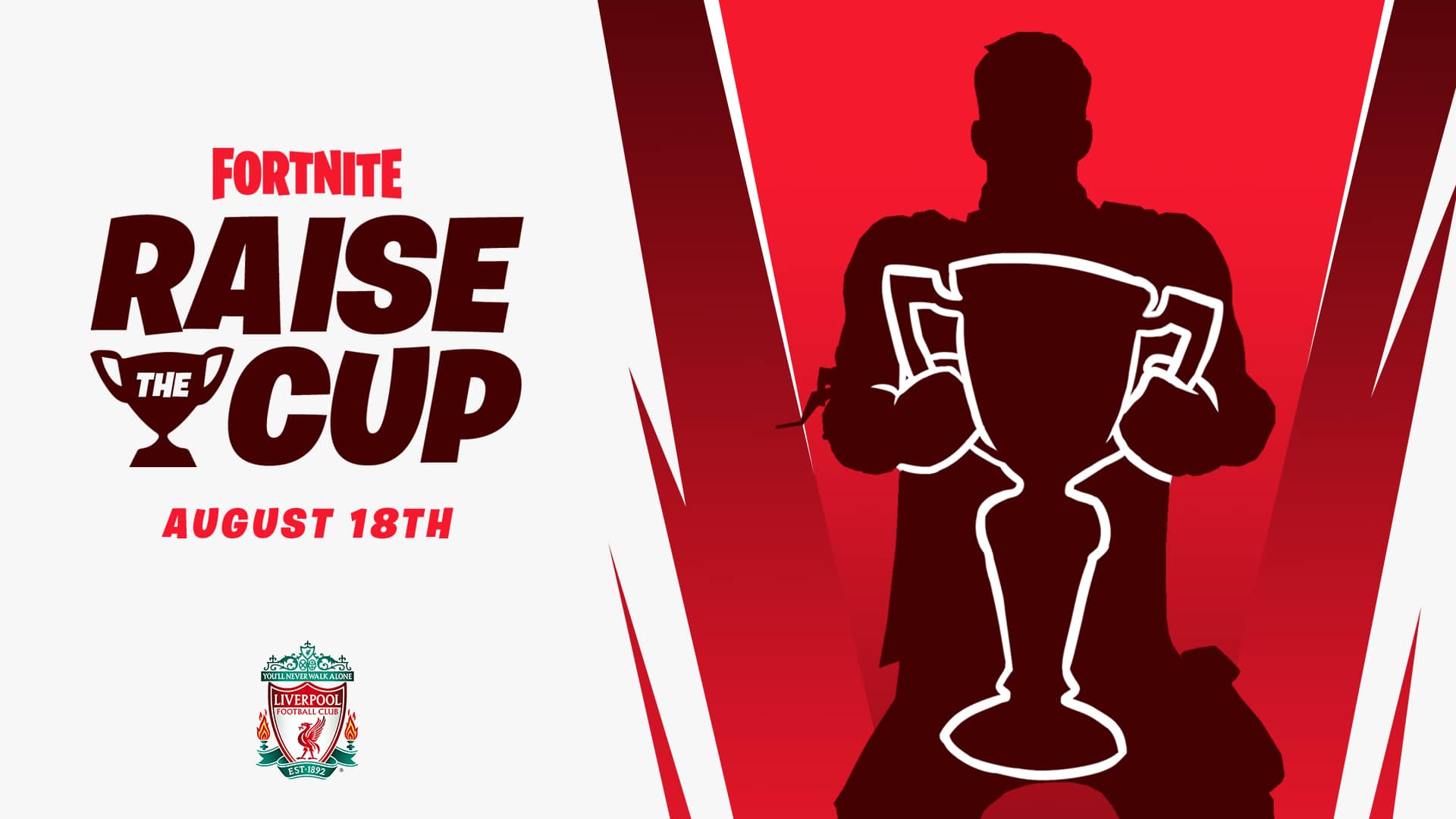 Epic have troubling times ahead with both Apple and Google removing the Fortnite app from both app stores in the past 24 hours. Epic are hitting back by taking legal action, but it’s likely a large number of Fortnite mobile players will miss out on at least the start of chapter 2 season 4.

However, that hasn’t put Epic off from their current schedule. It seems season 4 will still launch on August 27th, and Epic are finishing off the Fortnite Champion Series for chapter 2 season 3.

Epic have just announced a brand new Fortnite tournament called Raise the Cup which provides players with the chance to get the Raise the Cup emote before it’s available in the item shop at a later date. Here’s everything you need to know.

When will it take place?

The tournament will take place on August 18th and all regions will be available to compete. There seems to be no mention of what platform will be available, but with Fortnite mobile a no go right now, we’d assume it’s the other available platforms including PC, PS4, Xbox One, and Nintendo Switch.

It looks like eligible players must rank in the open league, which is division 1, 2, 3, or higher within Arena in their respective region before the start of a session.

Each session will last roughly three hours and players can only play a maximum of 10 matches during a session. Players will need to earn as many points as possible during this session for a chance to win the Raise the Cup emote for free.

Epic will reward a Victory Royale with 30 points, 24 for 2nd place, and 21 for 3rd place. Each elimination will provide players with an additional 2 points. Here’s the full breakdown:

There’s no money up for grabs for this tournament, but players can get their hands on the Raise the Cup emote for free before it hits the Fortnite Item Shop. Here’s the breakdown of events per region: