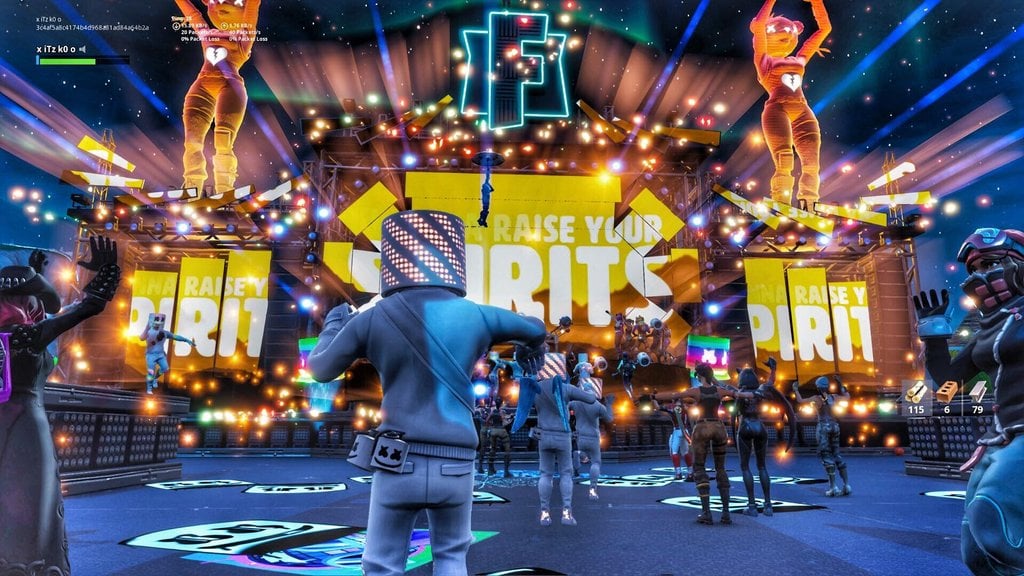 The much anticipated Fortnite Marshmello Concert event just took place and here’s the full video of the event.

The Fortnite Marshmello concert event was intially leaked in the v7.30 files with data-miners finding the Marshmello cosmetics before finding the “Festivus” event in the files. The Marshmello Showtime poster was then leaked which stated the time and location of the event, and was later confirmed by Marshmello himself on Twitter.

The concert just took place, lasting 10 minutes, and here’s the entire event in case you missed it:

Marshmello’s concert for anyone that missed it! from FortNiteBR

The event has gone down as a huge success, both Marshmello and Fortnite are trending on Twitter worldwide. It’ll be interesting to see the viewership numbers from YouTube Gaming, which are usually released for Fortnite events. According to some Reddit users, the total viewership numbers from both YouTube and Twitch combined was over 1.2 million viewers according to Blake Robbins:

What did you make of the event? Was it the best event that Epic Games has done so far?