Galaxy Scout Samsung Fortnite Skin Leaked & How to Get It 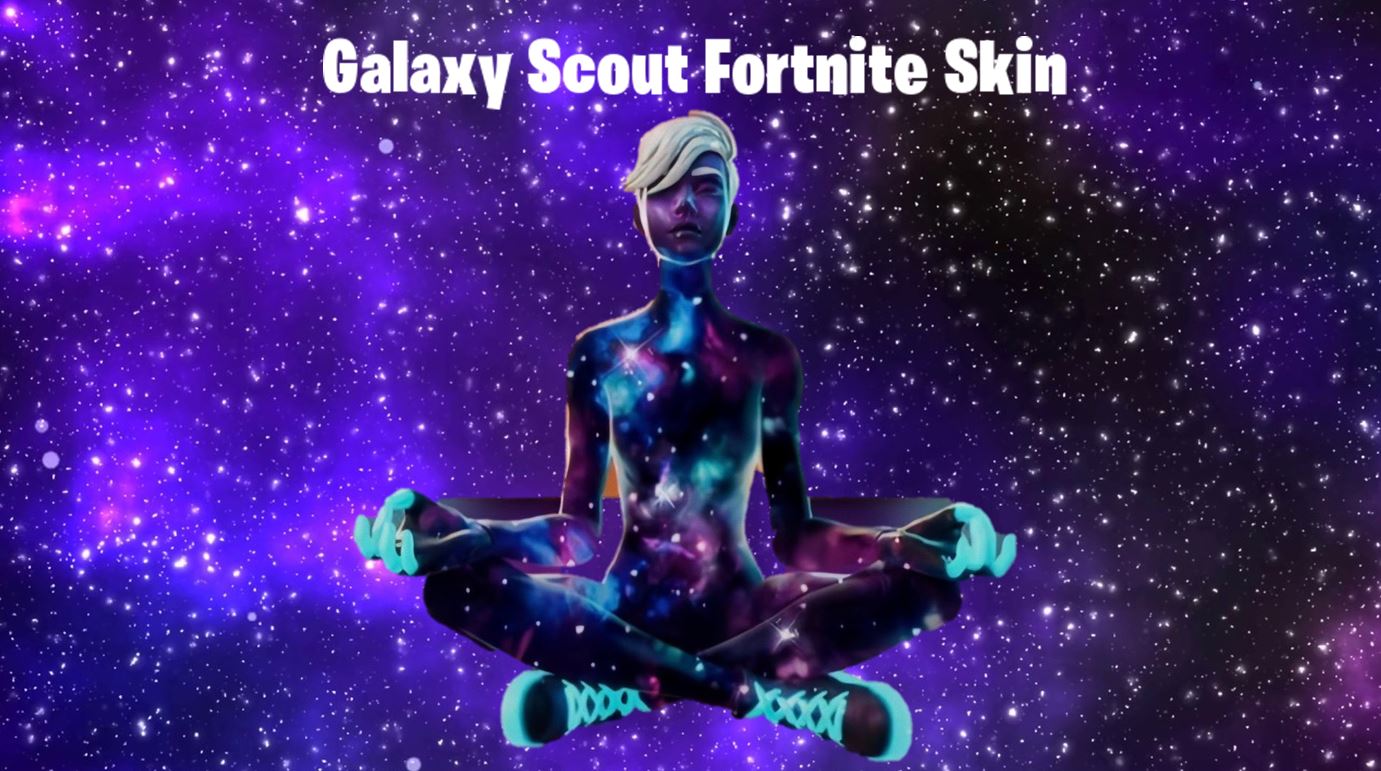 The upcoming Galaxy Scout Fortnite skin has been leaked. Here’s everything you need to know including how to get the skin and what it looks like.

Epic Games have partnered with different companies in order to bring exclusives to Fortnite Battle Royale. We’ve also seen collaborations that bring skins and other in-game cosmetics that players can purchase from the Fortnite Item Shop including Marvel and DC Comics Fortnite skins.

Most recently, Epic Games have collaborated with DC Comics to bring the Aquaman skin in the Battle Pass, and the Black Manta skin that’s available to purchase in the shop. We’ve also seen a partnership between Fortnite and OnePlus in order to bring the Bhangra Boogie Emote to those who own the OnePlus 3 device or any phone that’s been released after that.

The Fortnite X Samsung partnerships have been the best so far in terms of exclusive cosmetics with the most recent Glow skin along with the two other exclusive skins, iKONIK and Galaxy.

All those mentioned Samsung skins have been retired, and there’s a brand new skin on it’s way, but this skin will be far more limited than any other Samsung skin.

A potential “Galaxy Girl” Fortnite skin, known as the Galaxy Scout skin, was actually leaked on the first day of July by the most popular data-miner there is, Hypex.

In a tweet, he mentioned that a solo tournament was added to the API which references a brand new Samsung Galaxy Fortnite skin. The tournament is called Galaxy Cup and it’s an invite-only event for everyone that owns it.

The Galaxy Scout skin wasn’t leaked by data-miners in the last update files, but due to an early change on the Samsung health app, users could see the promotion of the Galaxy Cup, which showcased what the Galaxy Scout Fortnite skin looks like, and you can take a look below:

As you can see, the theme from the original Galaxy skin carries over to Galaxy Scout. It’s definitely a top-tier looking skin in my opinion.

How to get the Samsung Galaxy Scout in Fortnite

You’ve seen the skin, now you’re probably wondering how you got about getting the Galaxy Scout skin in Fortnite. As you’ll already know, this won’t be available to purchase in the shop.

If leaks are correct, you’ll be able to sign up to the cup tomorrow, 20th July. The tournament will take place from July 25th to the 26th July unless anything changes. We’ll have more details as soon as they’re available.

What are your thoughts on the skin, and do you have a galaxy device in order to participate in the tournament?