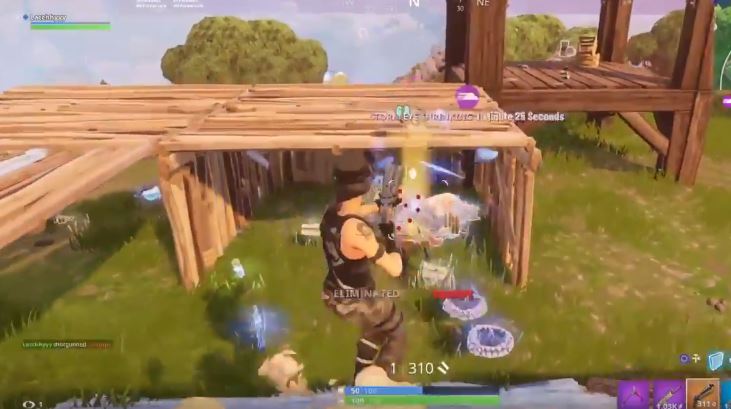 Epic Games have introduced a new shotgun into Fortnite, the Double Barrel Shotgun. Epics own description of the shotgun reads “New Epic and Legendary shotgun that can be fired twice in rapid succession.”. Prior to this shotgun being added, there were three shotguns in the game, the heavy shotgun, tactical and the pump. With the introduction of 3 new SMG’s in the game in quick succession, Epic might have added this gun in order to please those who wanted Shotguns to be viable against an SMG.

You can see the new shotgun in action below: