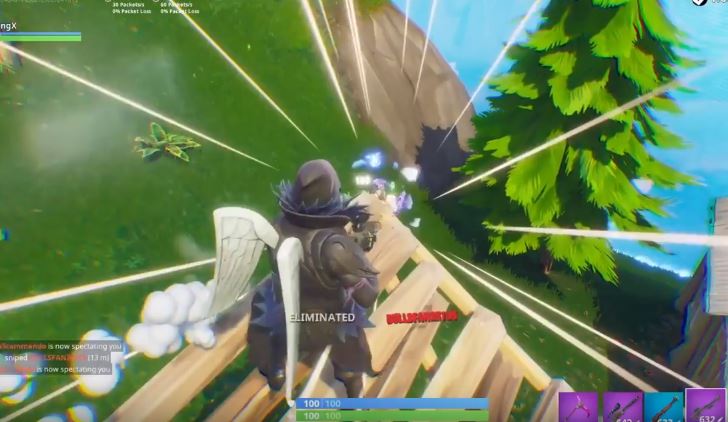 Epic Games have introduced a new sniper rifle in Fortnite Battle Royale today, the Heavy Sniper Rifle. The description of the new sniper rifle reads “New Epic and Legendary sniper rifle capable of dealing high damage to structures”. Prior to this sniper rifle being added to the game, there were three other sniper rifles, the Semi-Auto, Hunting Rifle and the Bolt-Action.

Prior to the release, it was rumoured that the snipe rifle would be able to pierce through walls and damage opponents, however this isn’t the case, although as the description of the weapon reads, it’s damage to structures is high.

Check out the new sniper rifle in action below: