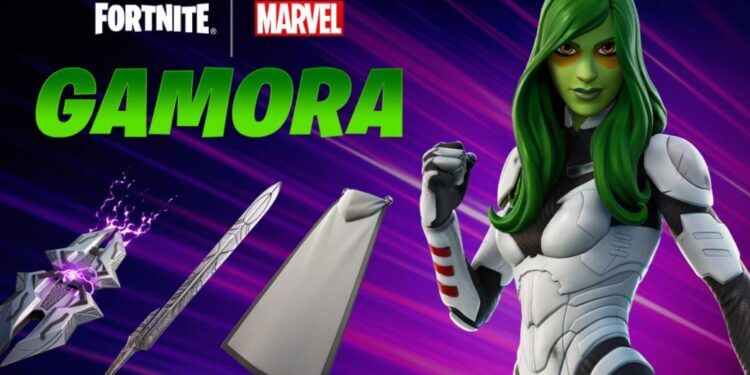 Epic Games are continuing to build on their meta-verse. We’ve seen LeBron James added to the Icon Series along with Ariana Grande who had her our Rift Tour concert that concluded yesterday after five different showings were available to ensure everyone could experience the event.

Players that attended the event got a free glider. However, I didn’t attend any of the showings but I was still granted the umbrella upon logging into the game today.

Anyway, back on-topic, it looks like the Fortnite metaverse will continue to grow this season. Epic Games posted an image that teased the release of a Guardians of the Galaxy Marvel Gamora Fortnite skin. Here’s what the image that was posted on social media:

Half an hour later, Epic Games posted an image of the Gamora Fortnite skin along with details of the upcoming Gamora cup. Here’s everything you need to know about the new Marvel x Fortnite collaboration.

The Gamora Fortnite skin has a release date for August 18th at 8 PM ET when the Fortnite Item Shop resets. Along with Gamora, Star-Lord will be making a return to the shop along with the cosmetics in his set.

The Gamora Fortnite set is complete with Gamora’s Cloak Back Bling, Godslayer Pickaxe, and the Godslayer Glideboard. Here’s a look at all of the cosmetics:

Players have the chance to get the skin before it’s released in the item shop. In order to get the skin free and early, players will need to place high enough in the upcoming Gamora cup. The cup will take place of August 11th and you and your duo partner will have 3 hours to earn as many points as you can in 10 games.

Anyone who earns at least eight points during the Fortnite Gamora cup will be rewarded with the Daughter of Thanos spray for free. Here’s what the spray looks like: 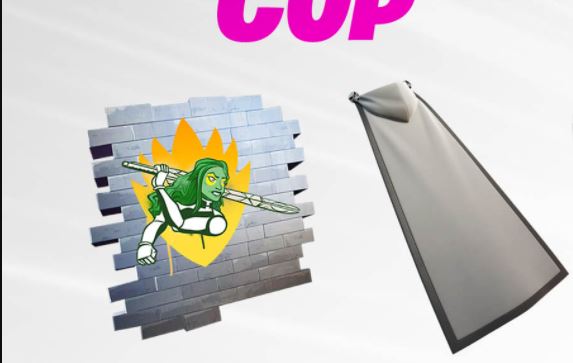