Get Marigold’s message from the dead drop Fortnite location 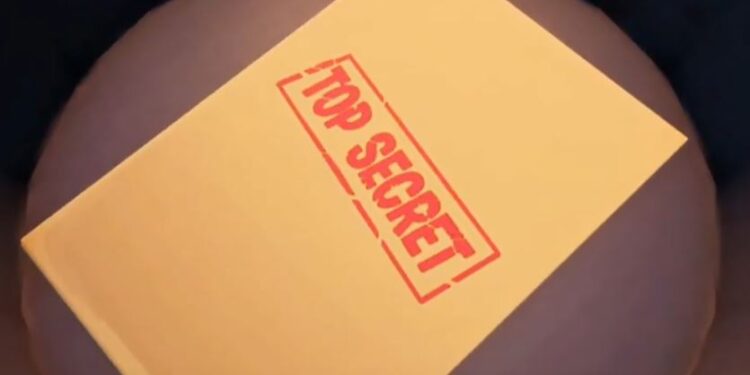 Get Marigold’s Message from the Dead Drop

Here’s how to complete the “Get Marigold’s message from the dead drop” Fortnite week 13 epic quest.

Epic Games released the final update for Fortnite chapter 2 season 7 on Tuesday. The update added in event files along with new challenges. The legendary week 13 challenges went live yesterday and today we have new epic quests.

For those players that are still looking to reach certain level goals this season, you’ll be glad to know that this weeks challenges aren’t the final set of challenges this season. There are legendary and epic challenges for week 14, but you’ll only have a few days to complete them before the season ends. 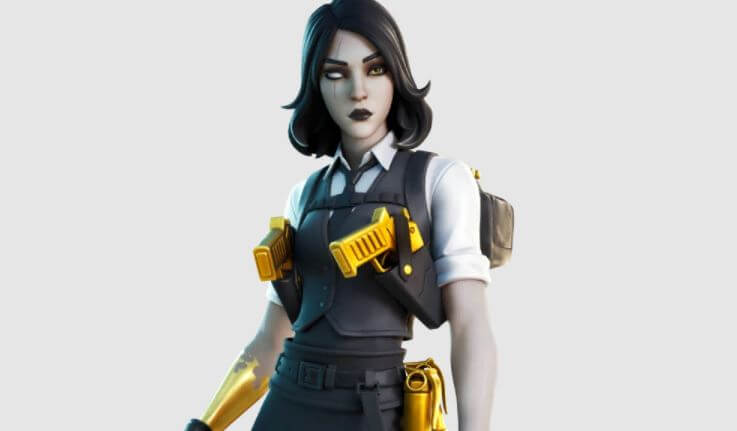 There was a challenge in June that required players to interact with a dead drop in Weeping Woods. There are a number of different Fortnite dead drop locations that should work for this challenge. Here’s a map of all the locations:

We’d recommend landing at the dead drop that’s furthest away from the Battle Bus route. This challenge ties in with the storyline and the week 14 legendary challenges hint towards the mothership being taken down which will likely lead into the live event to end the season.