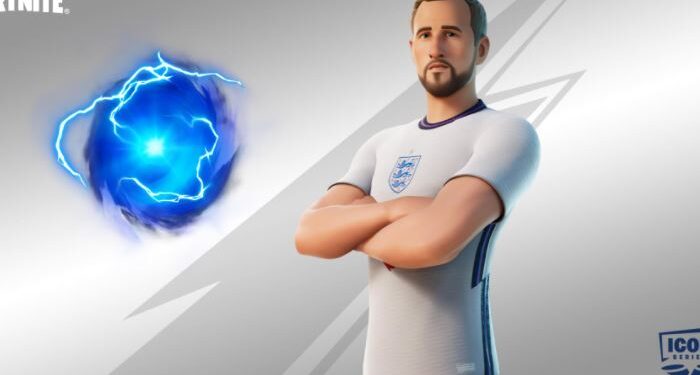 A few days ago, there was a press release on the UEFA website stating a Fortnite x UEFA Euro 2020 Fortnite cup would be coming soon. There wasn’t any information regarding the prize pool, but they did state players would have the chance to win in-game rewards.

The names were provided of the free Fortnite rewards, but we didn’t know exactly what the rewards were. Now we know that the rewards are the Winner’s Cup Emoticon and the Kick It! Spray.

How to get the Winner’s Cup Emoticon and Kick It! Spray For Free

These aren’t exactly desirable Fortnite rewards, but they’re free nonetheless. In order to get the Winner’s Cup Emoticon, you’ll need to score 10 points in the UEFA Euro 2020 Fortnite cup. To get the Kick it! Spray, you’ll need to achieve 20 points.

How to get the Harry Kane and Marco Reus Fortnite Skins

Every fan of Harry Kane should know he loves Fortnite along with other England squad players including Delle Alli. Epic have announced the Harry Kane Fortnite skin along with the HurriKane emote and a back bling.

Here’s a look at the Harry Kane outfit:

Marco Reus also has a skin along with the Marcinho emote and a back bling. Here’s a look at the skin and back bling:

Unfortunately, you won’t be able to get these skins for free from the Euro Fortnite cup. However, they will be available to purchase in the Fortnite Item Shop on June 11th at 8pm ET. They’ll be available as separate outfits, or you can buy them both along with the other cosmetics in the Kane and Reus Fortnite bundle.

There’s no information regarding how much they’ll cost, but we’ll update this article or create a new one when they’re available in the shop.