Has Fortnite Removed/Disabled Building? Why Can’t I Build? When Will It Be Back? 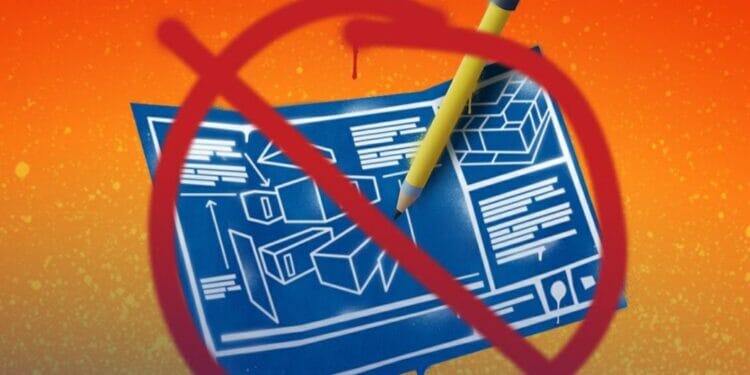 Epic Games have disabled building from Fortnite! Here are all your questions answered.

Fortnite chapter 3 season 2 is finally here. In the build-up to the end of the previous season, players were wondering whether the season had been delayed. Leaks suggested that the new season would be war-themed, which could lead to the season being delayed.

However, although there was no live event or build-up to the new season, the season has finally launched. The servers came back online after scheduled maintenance more than fifteen minutes ago, but they’ve already gone back down due to the sheer number of players looking to experience the new season.

Epic Games have added a few features to the game including tactical spring, mantling, and climbing. They added this for the no-build mode that will be introduced to the game at a later date. For now though, Epic has removed building from Fortnite chapter 3 season 2.

Has Building Been Removed (disabled) From Fortnite?

Yes, Epic Games have removed building from Fortnite chapter 3 season 2. This isn’t some sort of glitch or bug, it’s intentional, likely to get players used to the new tactical sprint and mantling features that have been added.

Why Can’t I Build?

As stated above, Fortnite has removed building, so you will not be able to build. It’s been removed from all game modes.

When will Building be back in Fortnite Chapter 3 Season 2?

There’s no information from Epic Games as to when building will return in Fortnite chapter 3 season 2. However, leaks confirm that it won’t be a permanent thing with building set to return to the game when they add it back on March 29th, 2022. We’ll update this if the date building is added back changes.