Here are the Possible Landing Spots for the Fortnite Helicopter 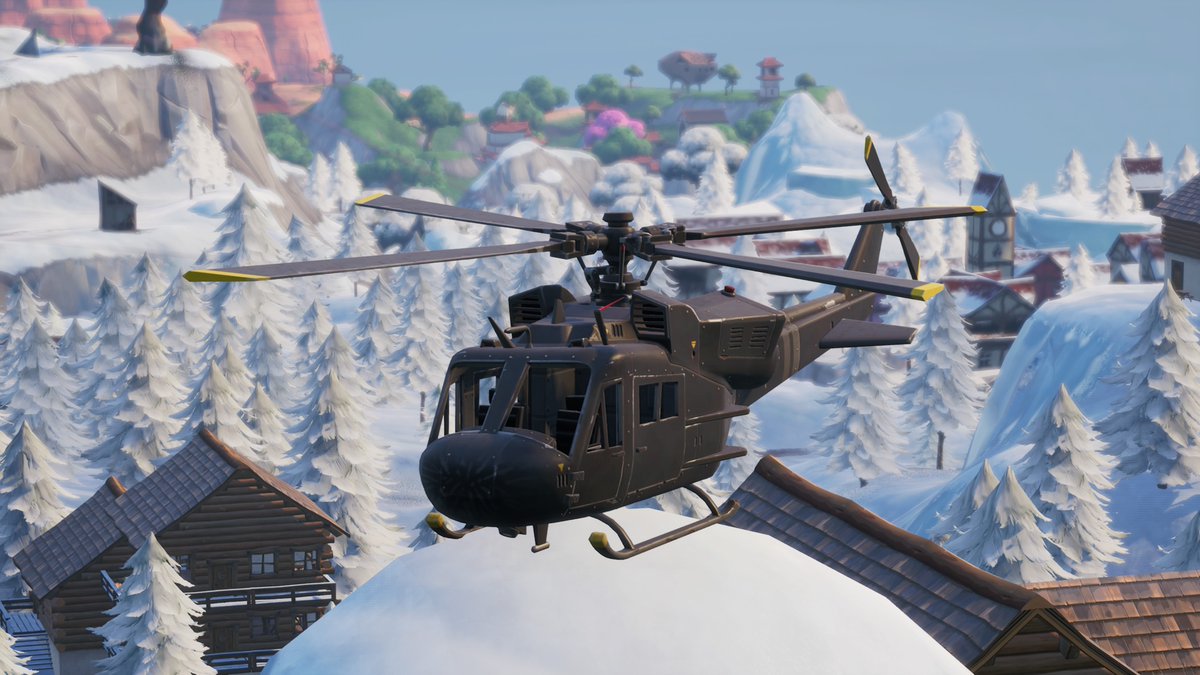 The helicopter in Fortnite is still moving and one player has suggested the next locations the helicopter could go to next.

The helicopter in Fortnite was first spotted near Lazy Lagoon and it has slowly been making its way around the map. It is unclear why the helicopter is moving and what part it plays in the storyline but is nevertheless still on the move.

The current location of the helicopter and the places it has landed can be seen on the map below, created by Reddit user Seawod:

Twitter user‏ @FuryLeaks has created a map to show the possible locations of the helicopter, based on the theory that it is landing at empty hills near POIs.