Here’s how much Fortnite Battle Royale is making 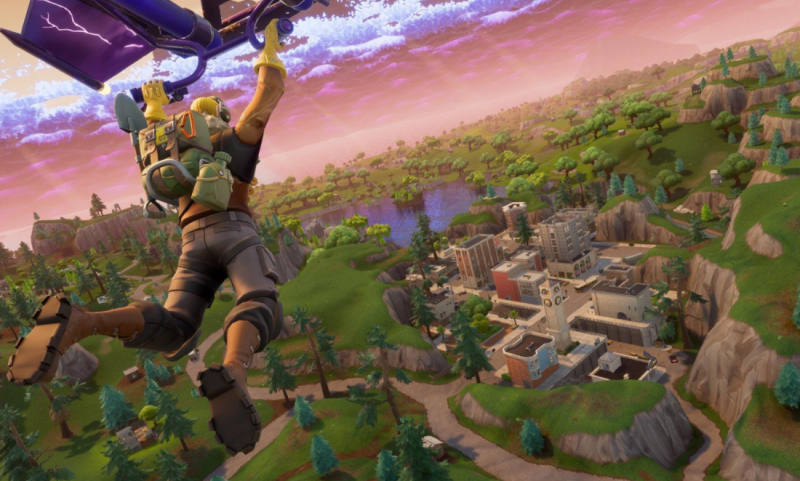 Fortnite Battle Royale is free to download and makes its revenue from in-game purchases. Fortnite instantly launched on PC, PS4 and Xbox One, which gave the game its advantage over its main competitor, PUBG (PlayerUnknown’s Battlegrounds), which had initially launched on PC, later adding Xbox One and most recently on mobile. PUBG only makes its revenue from the sale of the game on PC and Xbox One.

As Fortnite releases new items frequently, there is more potential for revenue compared to other games that only charge to play the game with very little in-game purchases.

Superdata has estimated that Fortnite Battle Royale beat PUBG in terms of total revenue in February with $126 million and $103 million retrospectively, however Superdata has not stated how they have arrived at these figures.

With Fortnite continuing to grow in popularity, revenue will continue to soar.