Here’s How Much the Average Player Spends on Fortnite 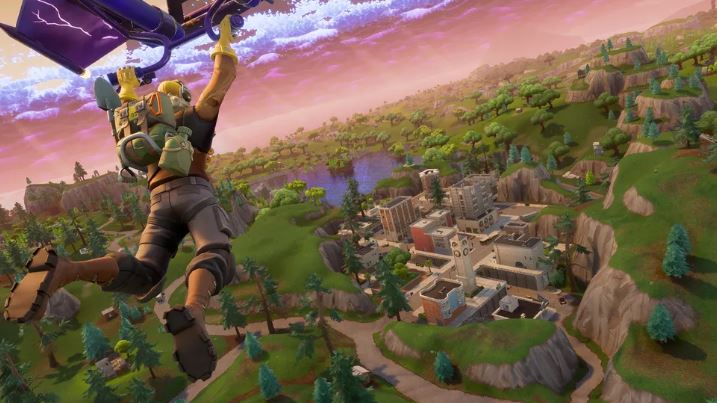 Whether it’s purchasing skins, emotes or the Battle Pass, the majority of people who play Fortnite spend money on the game, and with Epic Games earning a whopping $318 million across all platforms in May, it’s clear to see that the free to play game model is working wonders if supported by desirable in-game purchases.

In a survey of 1,000 players who play Fortnite frequently, conducted by Lendedu, 68.8% of people have spent money on in-game purchases, with the average spend coming to $84.67, with more than a third spending money on in-game items for the very first time. Of the 1,000 players participating in the survey, 25.3% of them also pay for subscriptions on Twitch.

The survey also broke down how much players are spending on different cosmetics, with 58.9% spent on outfits/characters, 9.52% spent on emotes, 13.52% on harvesting tools, and 18.06% spent on gliders.

If you’d like to check out more on the survey, as well as all the questions ask, you can check it out here.