Here’s When the Leaked Marvel Avengers: Endgame Star-Lord Skin will be in the Fortnite Item Shop 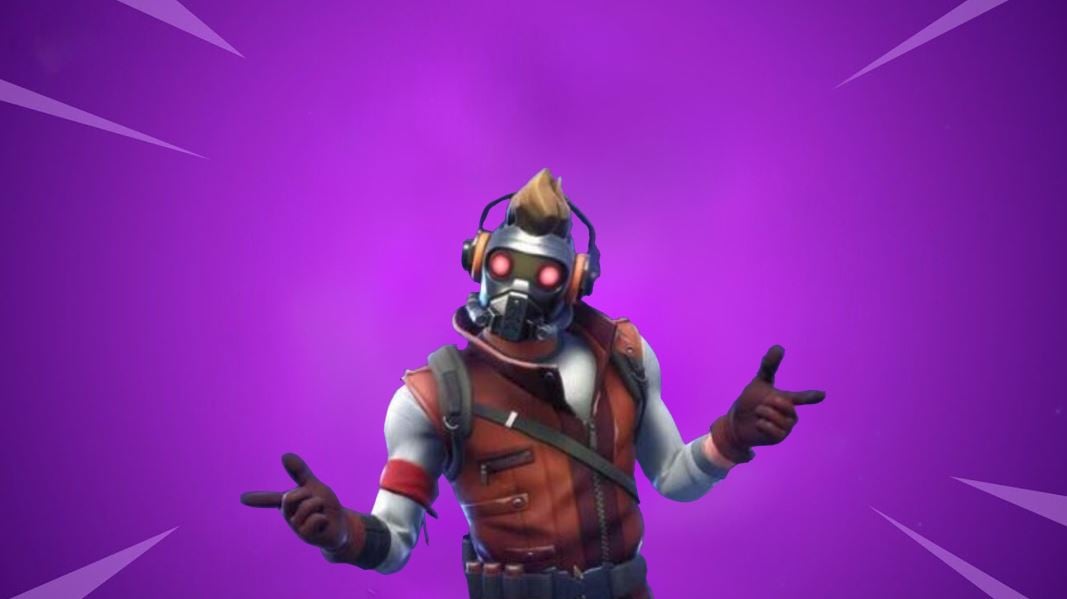 Here’s when the previously leaked Star-Lord Marvel Avengers: Endgame Fortnite skin is expected to be available in the Fortnite Item Shop.

Epic Games kicked off their collaboration with Marvel Avengers: Endgame in the v8.50 update, releasing the Endgame LTM along with challenges and rewards. The Black Widow Avengers skin was also available to purchase in the Fortnite Item shop when the servers were back up after maintenance, and another Marvel skin set will be released this coming week.

Epic’s blog post on the Avengers: Endgame collaboration stated the next Marvel skin set will release early next week, however at the time nobody knew what the new Marvel skin would be.

Popular datamining site, Skin-Tracker, leaked what the upcoming Marvel skin set would be, Star-Lord. The other cosmetics within the set were also leaked, the Dance off emote, Guardian Axe and the Star-Lord Back Bling.

The Pickaxe, emote and Back Bling have not been leaked, but it’s likely the Dance Off emote will be the dance in the scene from the Guardians of the Galaxy movie seen here due to the name and description of the emote.

The Marvel Fortnite skin is expected to be available on Tuesday, 30th April. Although it’s not been officially confirmed as Epic stated the next Marvel skin set will release next week, and due to the fact Epic don’t release new skins in the Item Shop on Monday’s, it leaves Tuesday the most likely day the skin will release.

A lot of players aren’t happy with the skin, stating the skin simply looks like Drift with the Star-Lord mask. What are your thoughts on the skin? Will you be purchasing the skin when it’s available in the Item Shop? Let us know in the comments section below.