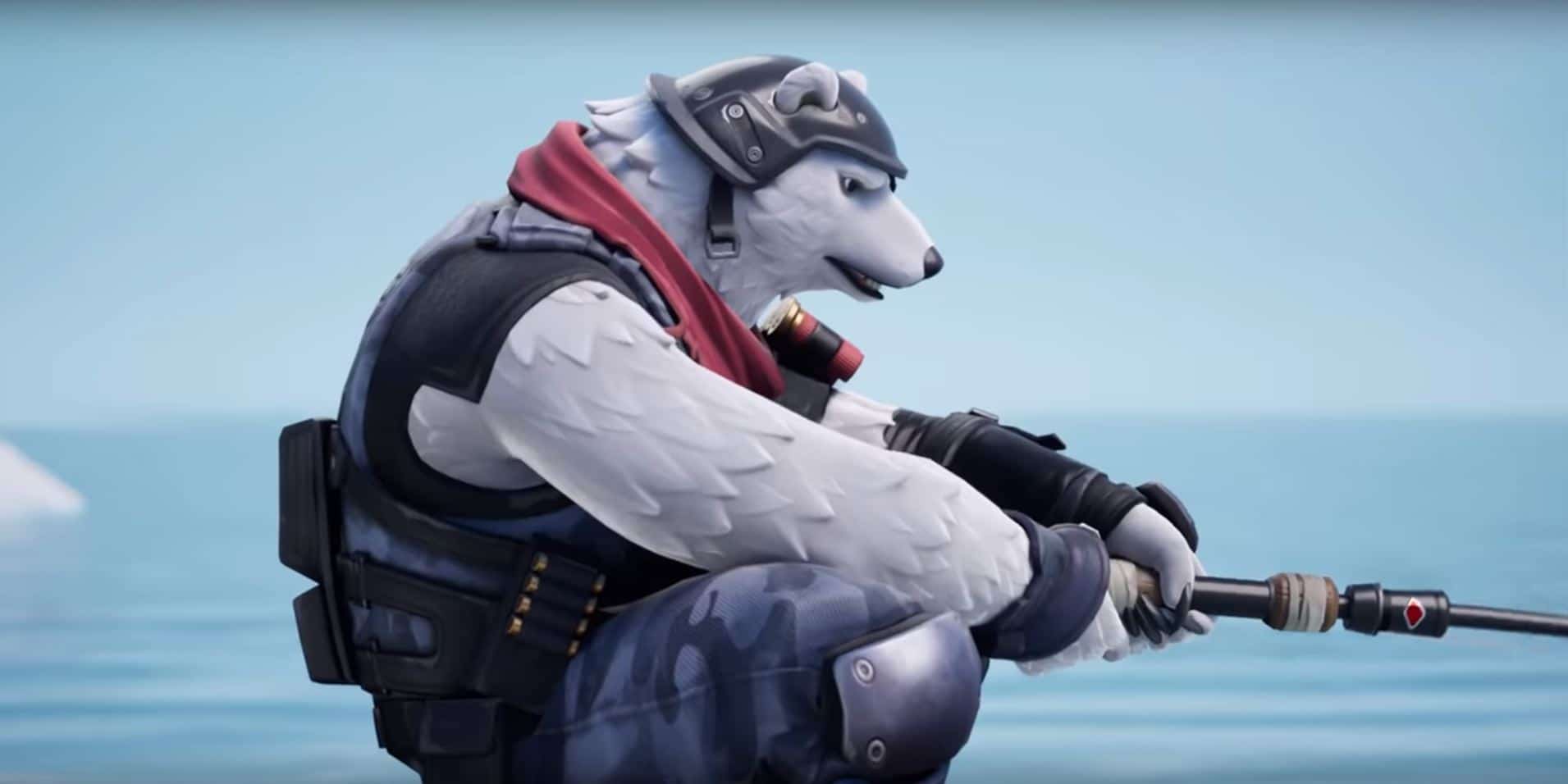 We could see the leaked Polar Patroller Fortnite skin in today’s item shop.

The last major update which Epic Games released was the v11.30 patch a few weeks ago. As with any major update, there were a number of Fortnite skins along with other cosmetics that were leaked.

We’re into day 13 of the Christmas Winterfest event, and we’ve seen several leaked skins make their way into the Fortnite Item Shop. Frosted Flurry, Kane, Dolph, and Shiver are just some of the v11.30 leaked skins that have been made available in the item shop during Winterfest.

We’ve also seen some skins that Epic added to the files in the v11.31 update make their way into the shop. These skins were encrypted by Epic meaning dataminers couldn’t leak them prior to them being released. The encrypted skins that have been released include the Flatfoot skin and the four skins with different skin styles in the Cozy Command set.

There’s still a number of leaked Fortnite skins that still need to be released, and we’ll likely be getting on of those in today’s Fortnite Item Shop.

Epic Games have dropped a couple of minor hints that we could see the Polar Patroller skin make its way into the shop today. Epic released one of their ‘Fortnite Shorts’ clips today on their social media platforms.

The video featured the leaked Polar Patroller skin along with the Frozen Fishsticks skin that’s available in the Polar Legends pack that was released on Monday last week. Here’s a look at the clip:

If you’re keeping up with the Winterfest challenges, you’ll know that today’s reward for completing today’s search Ice Boxes Fortnite challenge is the Polar Renegade Spray.

With the release of the Fortnite shorts clip featuring the Polar Patroller skin, and today’s Winterfest reward being the Polar Renegade spray, surely the skin will be in today’s Fortnite Item Shop.

The Polar Patroller skin is of Epic rarity, so it’ll cost you 1,500 V-Bucks to purchase. The description of the skin is “Don’t poke the bear”, and comes with the Ice Fisher back bling as seen below:

When Polar Patroller is released, you’ll also see the Fishicles dual-wielding pickaxe available as it’s part of the set:

There’s no surprise then that the short Fortnite clip showed the Polar Patroller skin fishing when two of the cosmetics in the set are fishing-themed.