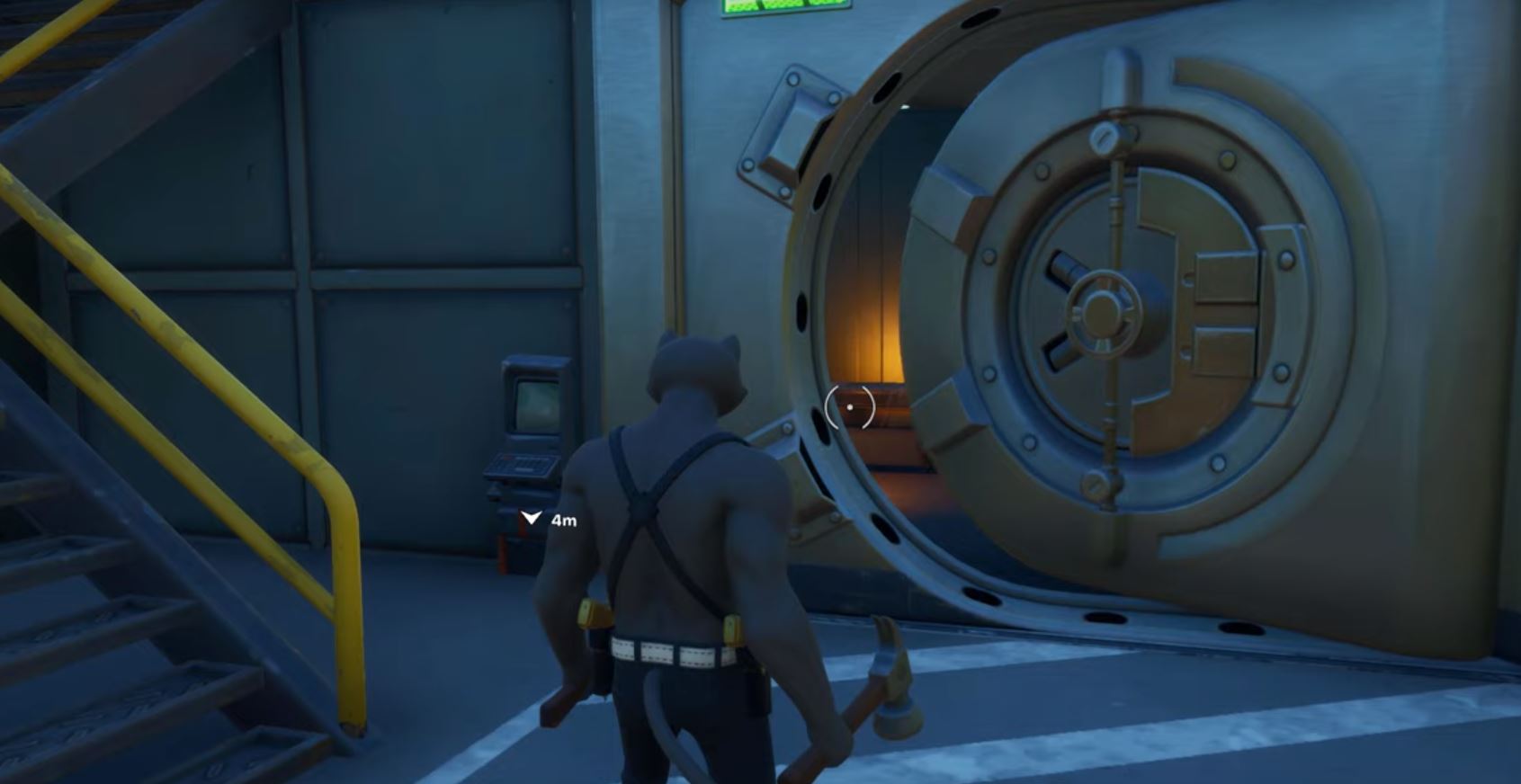 Here’s how and where players can escape a vault using a secret passage in Fortnite.

It’s Thursday which means a brand new set of challenges. We’re already onto week 7 and onto the fourth agent in terms of challenges. Starting today at 2pm UTC, players can complete the ‘Skye’s Adventure’ challenges.

There’s 10 challenges as usual in part 1 with part 2 unlocking next week. There’s a few odd challenges this week including marking different rarity items, hiding in a creepin’ cardboard at the box factory, and pulling a player or a henchman with a Harpoon Gun.

How to escape a vault

In order to escape a vault using a secret passage, you’ll need to defeat the bosses at the spy bases. The bosses are; Meowscles’, TNTina, Skye, Brutus, and Midas.

You can find the location of a boss by shaking down a henchman. They will then show up with a crown above their head. 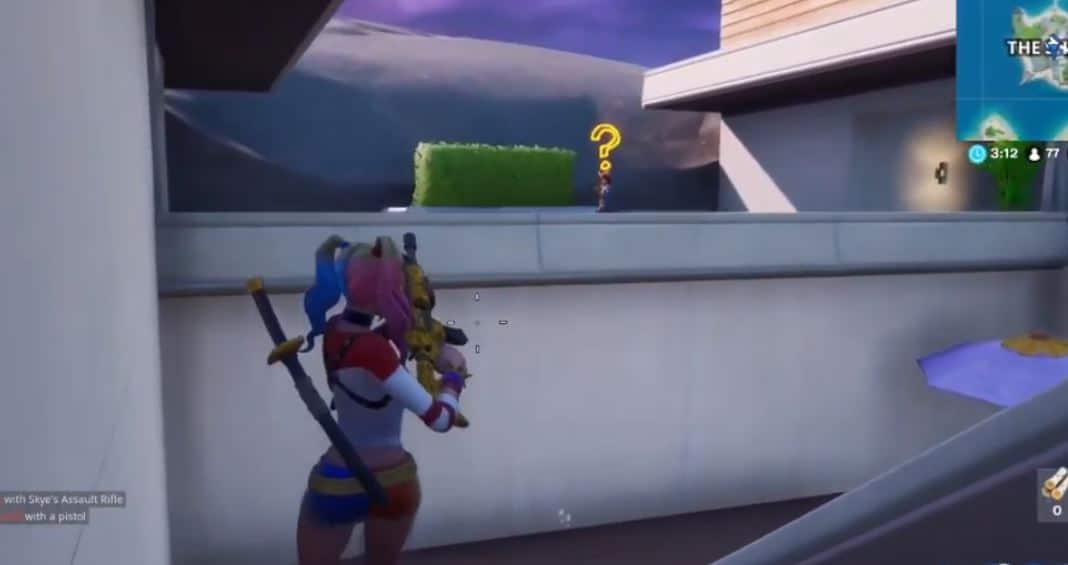 Once a boss is defeated, you’ll need to pick up a key card. You then need to find the vault at the base you’re at and take down any sentry guns or henchmen. 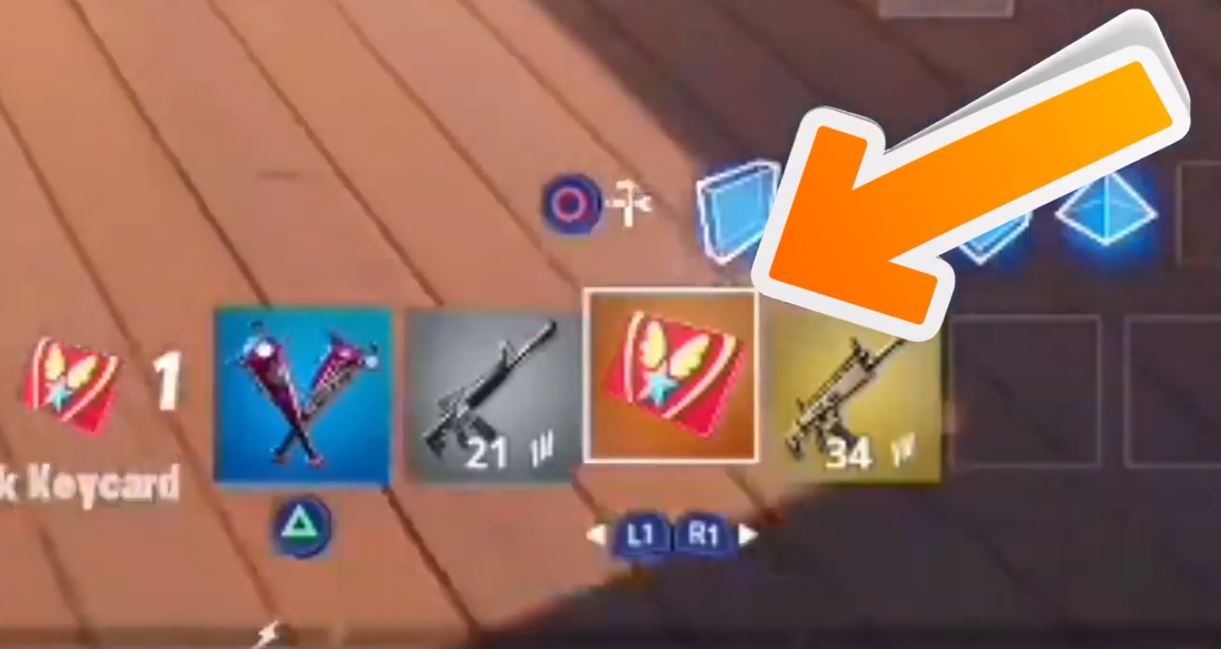 Scan your key card that’s located outside of a vault and open the vault is open, use the secret passage (phone booth or porta potty) and escape using it. 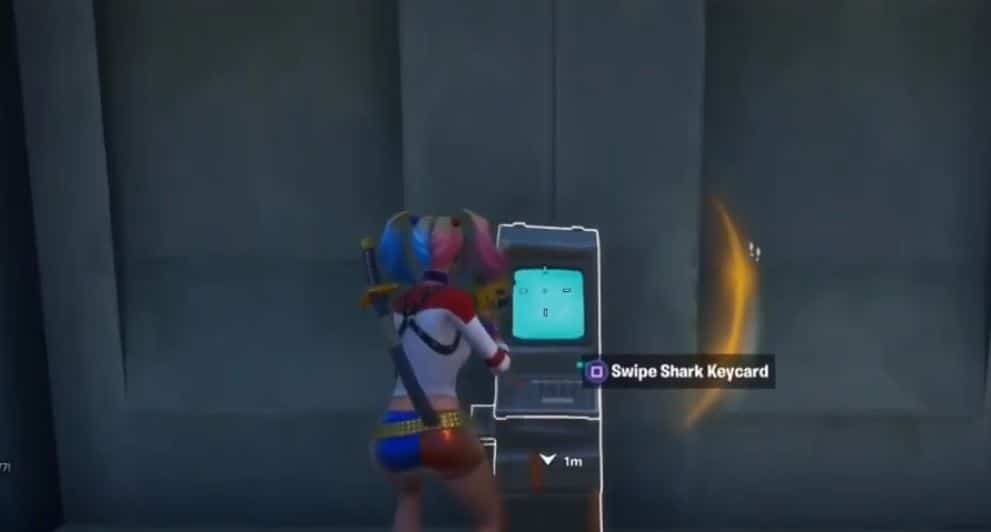 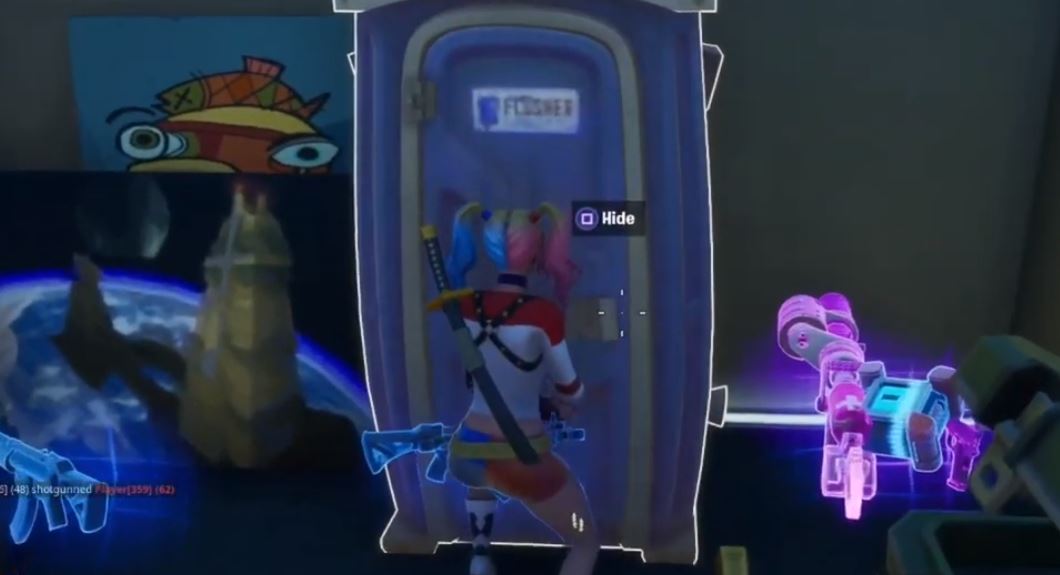