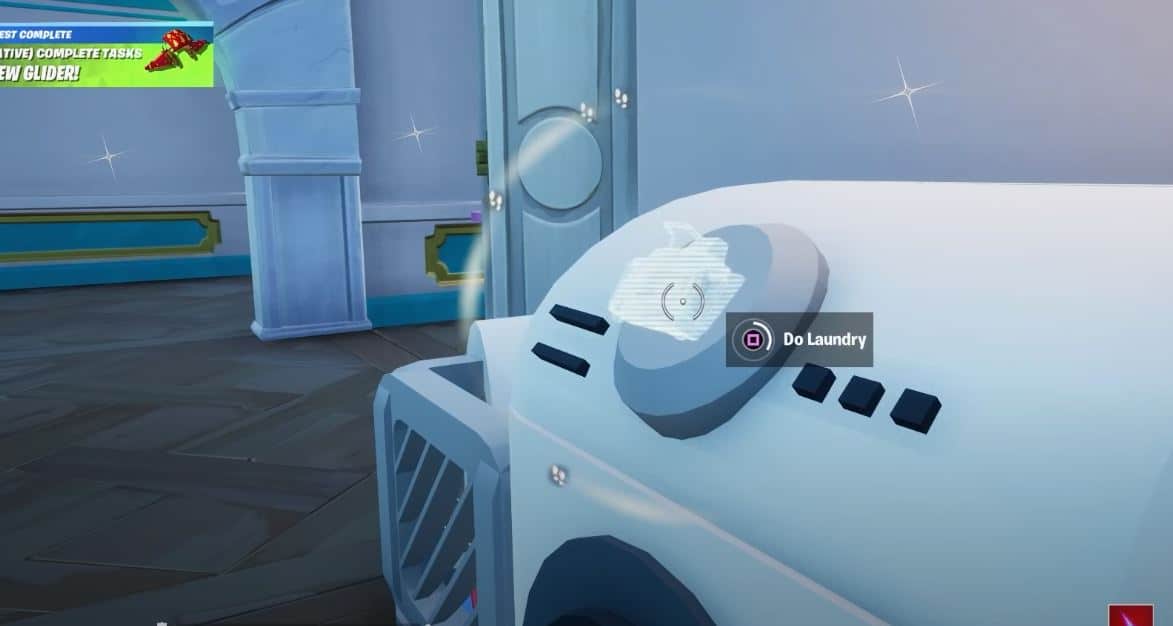 Fortnite the Spy Within Tasks

Here’s how to complete the spy within quests (Fortnite challenges).

It was thought that the Fortnite Operation Snowdown event would start when the item shop reset at 9 AM ET. However, that clearly wasn’t the case and the Christmas event will likely start today or tomorrow. The snow is beginning to cover the map, so we’d expect the event to begin when the majority of the map is covered in snow. 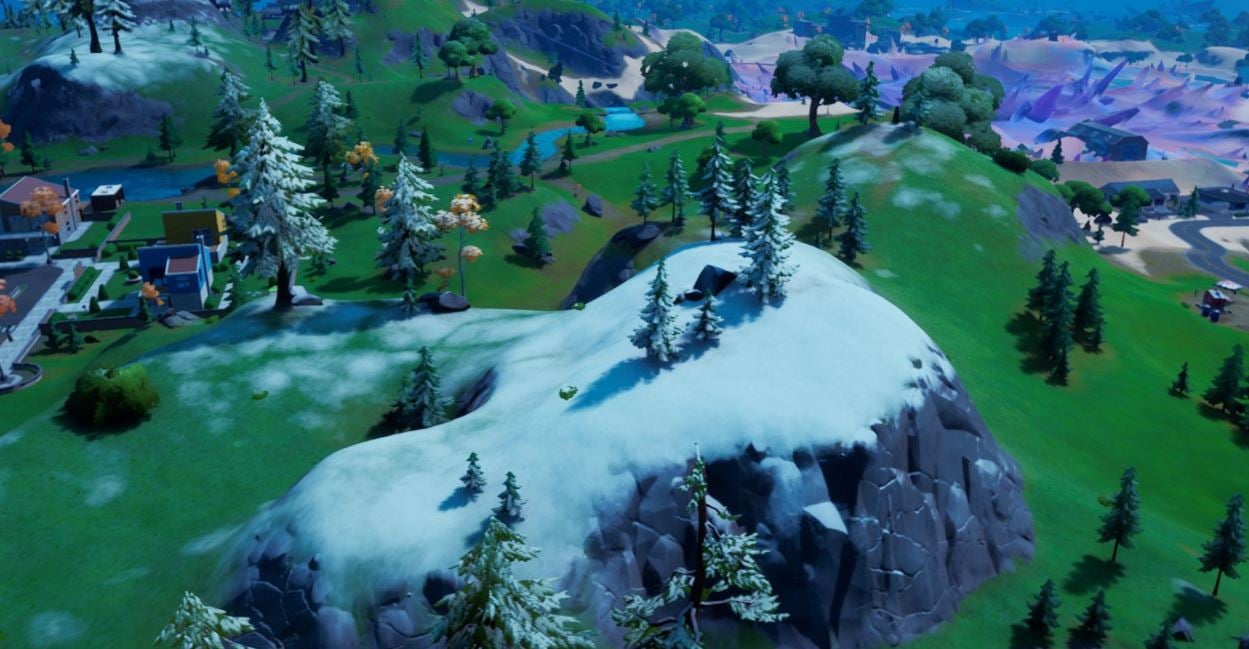 Although we didn’t get the Snowdown event, Epic Games did release a new LTM called a Spy Within. The LTM includes challenges and rewards. Here’s everything you need to know including how to complete the challenges.

The Spy Within Challenges / Quests Fortnite

Here are all the Spy Within Fortnite challenges:

Players will be rewarded with a glider, wrap, skate deck variant, and a music pack. You can take a look at all of the Spy Within Fortnite challenge rewards below:

Everyone in the Spy Within will start the match knowing what team their own and not know who’s on their team. The identity of all the other players is hidden. There are two spy players that will try to eliminate the other players in the lobby without revealing their identity.

Eight of the ten players are agents and will need to work together in order to find out who the spies are and vote them out before they eliminate players. The agents must gather gold coins by completing objectives around the map in order to win. 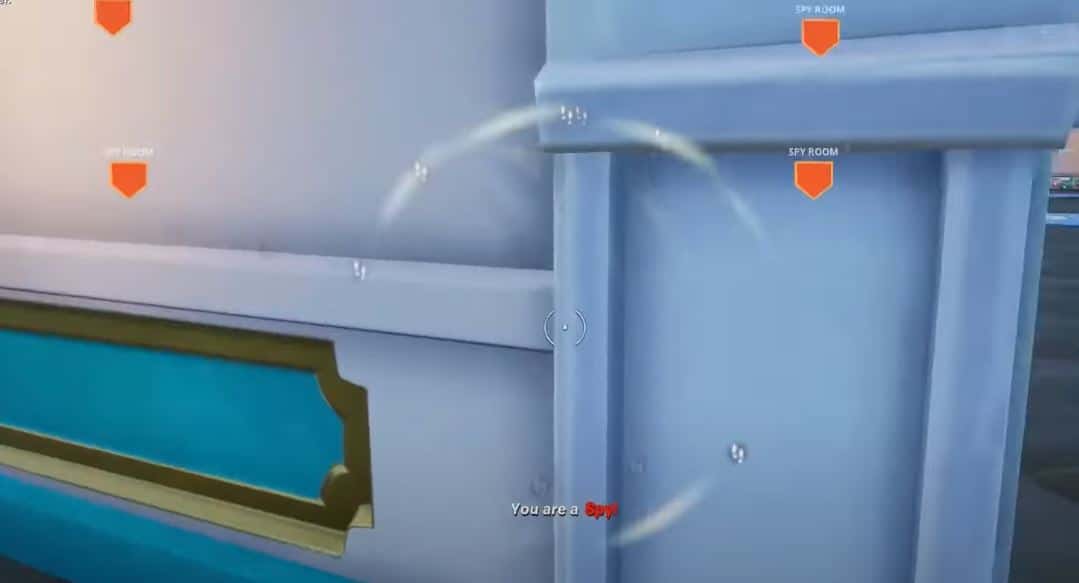 Players cannot communicate with one another in voice chat unless they are in a meeting and players can call meetings whenever they spot something suspicious or see a player being eliminated. They can then choose to vote someone out.

Eliminate players in The Spy Within matches

In order to complete the Spy Within Fortnite challenge ‘eliminate players in the spy within’, you’ll need to be the spy. You’ll get a notification saying your weapon is ready and you can fire the weapon when you’re near a player.

You’ll want to eliminate players once you know there’s no one around or else you risk getting caught and voted out! 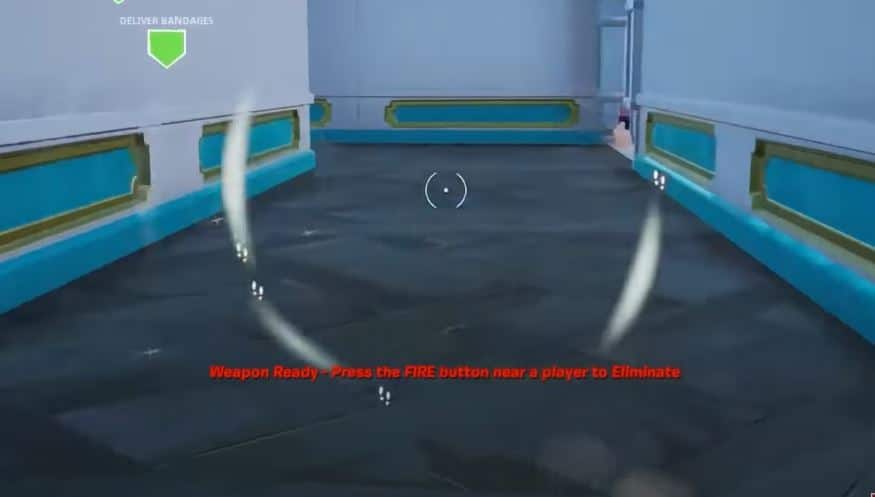 To help complete this challenge quickly, you’ll want to find where opponents are quickly. To do this, we’d suggest you turning on the visualize sound effects option in the audio settings. This way you can see where footsteps are coming from and locate opponents/agents quicker.

Complete tasks in The Spy Within matches

You’ll find tasks all around The Spy Within Fortnite maps. You’ll see a holographic notification on objects which shows you there’s a challenge you complete. In order to complete tasks in The Spy Within, you need to go up to objects and hold down your interaction button.

Tasks in the Spy Within vary and can included but is not limited to putting books away, dusting a shelf, taking the trash out, doing the laundry, and more.