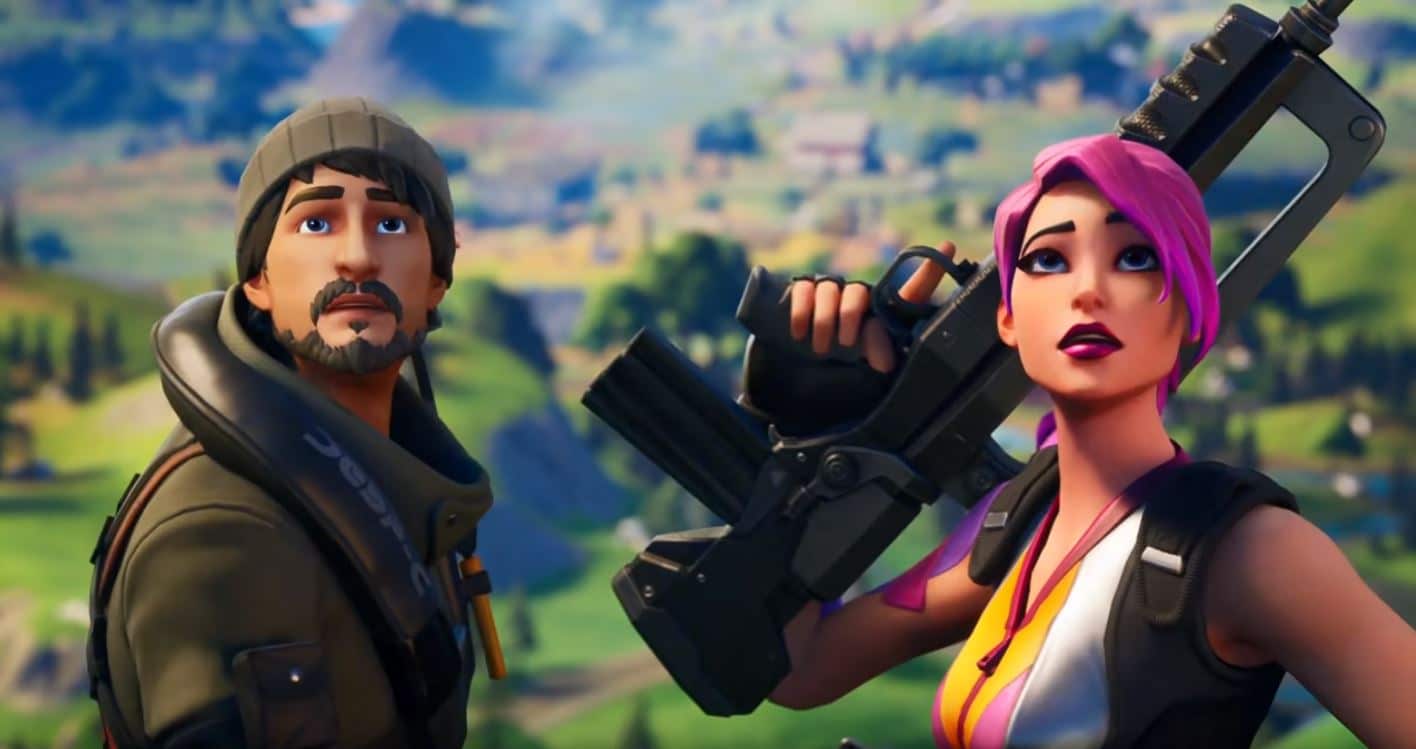 Here’s how to do and play split screen on Fortnite Battle Royale which is available on PS4 and Xbox One.

Here’s everything you need to know about the split screen feature on Fortnite including how to play on split screen.

How to do/play split screen on Fortnite (PS4/Xbox One)

On PlayStation 4, you hold down the ‘X’ button in order for player 2 to log in. You’ll see a similar hint and Xbox One, hold the button it tells you to on Xbox One.

If you’re looking to play split screen in Fortnite today for the Star Wars Risky Reels event, you’re out of luck.

Epic Games tweeted on the Fortnite Status Twitter page that Split Screen in Fortnite has been disabled due to issues. There’s been no update since, so there’s no telling when the feature will return.