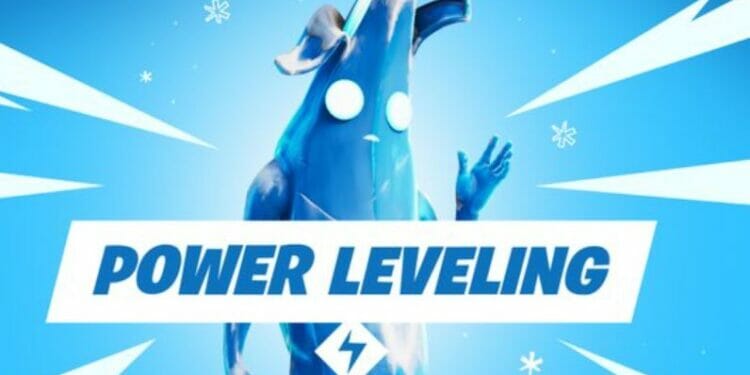 Epic Games have announced that players can get the Fortnite Madcap Crescent Shroom Pickaxe for free.

Players seem to be happy with the first season of chapter 3 after it was released at the start of December. A new map, new mechanics including sliding, and different biomes seem to have won players over that were unhappy with the state of the game near the end of chapter 2.

However, there have been numerous issues that have plagued the game since chapter 3 launched. On launch day, there were so many players logging in at the same time that the servers crashed.

To tackle the issue, Epic Games needed to deploy a queue to help remove the load on the server. However, when the queue counter went to zero, players weren’t able to pass the queue and were unable to login.

More recently. the Fortnite servers went down for more than three hours, likely due to the traffic experienced due to Tomb Raider being free on the Epic Games store. We’ve also had other server issues with login and matchmaking issues with players rushing to log in each to day open their present.

On the Fortnite Status account, Epic did state that they will announce what they are going to do to make up for lost time when the servers were down. We now have information on how Epic will go about providing compensation for downtime.

The Madcap skin has been in the files for some time but hasn’t been released yet. However, the description was changed and data-miners stated that it will release at some point during this season, but as always, there’s no official date.

As part of the comepensation for the recent downtime, Epic Games will give Madcap’s pickaxe, Crescent Shroom, for free. If you’re wondering how to get it, all players will need to do is log in and you’ll get it.

The only condition for getting it is you needed to have logged in during Winterfest. Considering the fact it’s still ongoing until tomorrow, you can log in if you haven’t already to ensure you get the pickaxe.

The final part of the compensation is a power leveling weekend which will kick off on January 7th, 2022 and will end on January 10th at 7 AM ET.