How to get nuts and bolts in Fortnite season 7 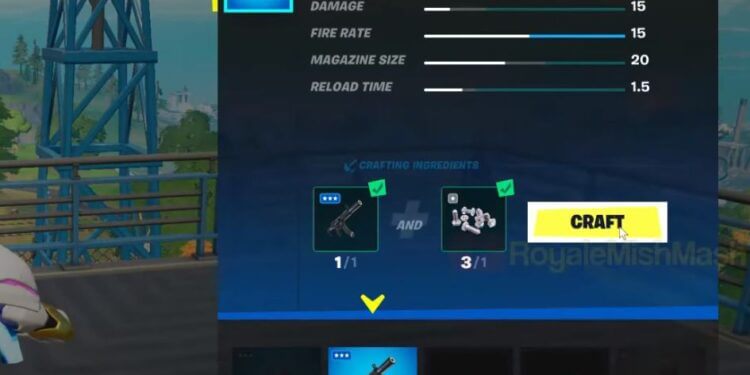 Mechanical parts have been replaced with nuts and bolts in Fortnite season 7.

Epic also try to make changes in a new season to keep the game fresh. Although we haven’t had too many map changes in season 7, we do have flyable UFOs, major changes to the battle pass system, changes to legendary quests, and alien-themed weapons.

As we’ve moved on from the primal times, there are no longer animal bones or mechanical parts which didn’t fit with the theme of season 6 anyway. These have been replaced with nuts and bolts.

Here’s everything you need to know about the updated crafting system.

Where to get nuts and bolts in Fortnite

Here’s what the boxes that you can get nuts and bolts look like in-game:

You can also buy them from the Rick Sanchez NPC that was added at the start of the season. For 25 gold, you can get 1 set of nuts and bolts. It seems like he has a limit of eight to sell in each game. However, this is definitely the easiest and the only guaranteed location of where you can get them.

You’ll be able to use the nuts and bolts in order to craft the Burst AR, Rapid Fire SMG, and the Lever Action Shotgun. We’ll likely have a full guide on the season 7 crafting system in the near future.