How to Get the Battle Breakers Razor Fortnite Skin For Free 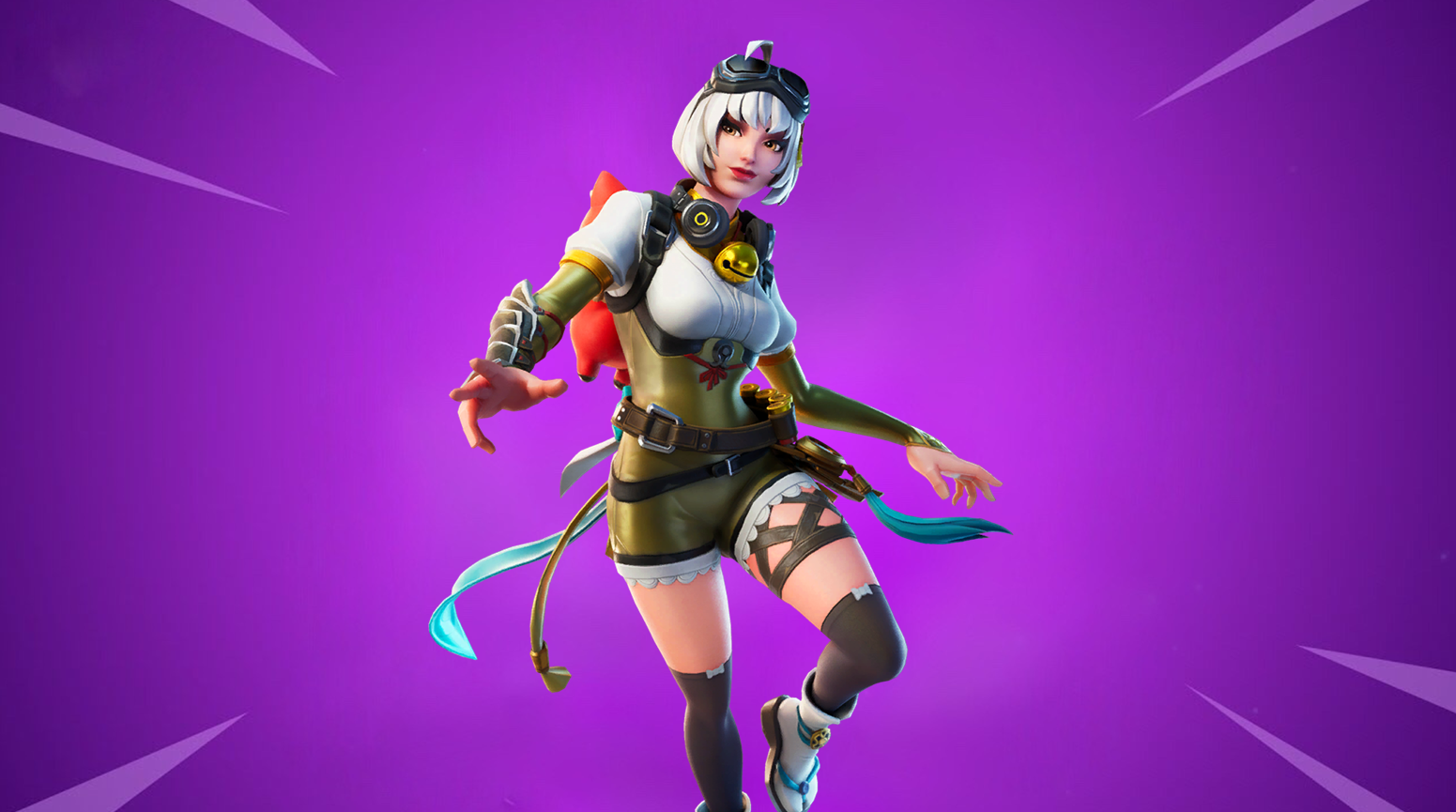 Here’s how players can get the Battle Breakers Razor Fortnite skin absolutely free.

How to get the Razor Fortnite Skin Free

If you’d like to support us in Battle Breakers, we’d appreciate if you use code FORTNITE-INSIDER. Defeating the bosses will also help you level up.

In order to get the Battle Breakers Razor Fortnite skin for free, players need to reach level 20 in Battle Breakers, which again you can do by defeating bosses and continuously playing the game.