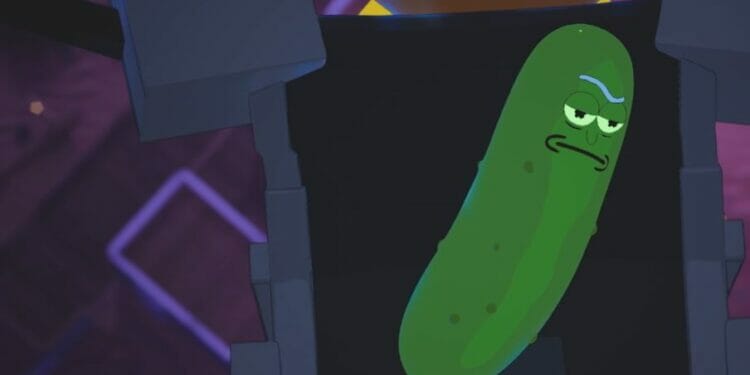 Epic Games have announced that players can unlock the new Pickle Rick Fortnite back bling for free. Here’s how to get it.

Two weeks ago, Epic Games released the v22.20 Fortnite update. The release saw the Fortnitemares 2022 Halloween event go live. During the event, players can use new and old Halloween-themed items.

The more sought-after rewards were available by completing five, thirteen, and twenty-five challenges. With the event now over, players are unable to complete any remaining challenges.

The Pickle Rick Fortnite back bling is available for free and here’s how to get it.

How to Unlock Fortnite Pickle Rick Back Bling For Free

During downtime, data miners leaked that a Pickle Rick back bling was added to the files. Surprisingly, Epic Games have made the back bling free for players to get.

In order to get the free Pickly Rick Fortnite back bling, players will need to complete eight of the Horde Rush quests. Here’s what the back bling looks like: 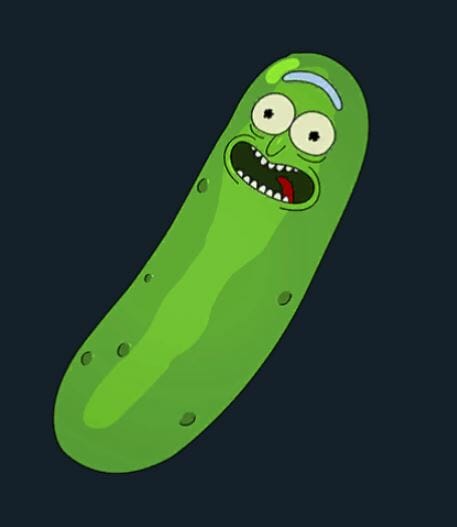 You can see the back bling in the Horde Rush trailer that was released during downtime:

Here’s a list of all the new Horde Rush quests:

The quests are available until November 15th and can be found on the quests page.