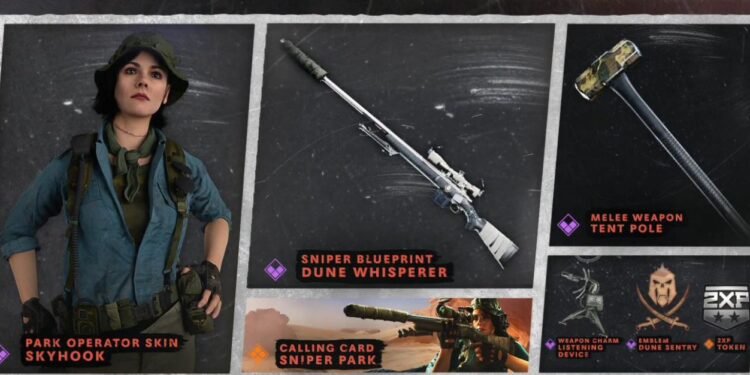 Players can get their hands on the Call of Duty Black Ops Cold War and Warzone Combat pack for free and here’s how.

Season 4 of Warzone released last week with map changes, new vehicles, and new weapons and cosmetics in the Battle Pass. We also have a gifting system for the Battle Pass allowing players to gift the Battle Pass if they have two-factor authentication enabled on their account.

Although players can unlock a handful of new cosmetics from the Battle pass, free combat packs are also released each season and this season is no different. 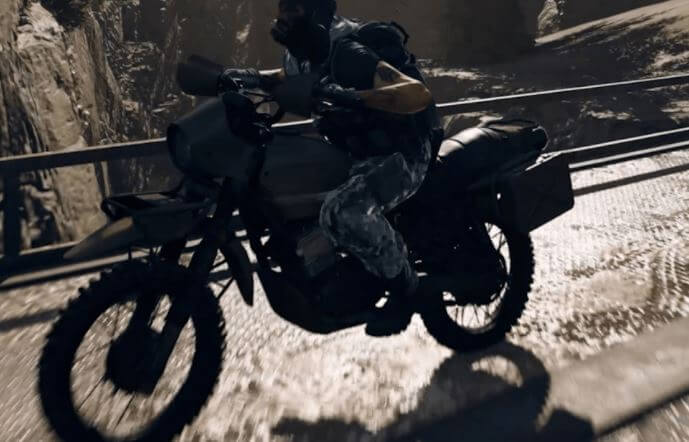 Players can grab the Call of Duty: Warzone and Cold War season 4 combat pack now and here’s how to get it as well as everything that’s included.

Here’s everything that’s available for free in the new Warzone combat pack:

Unfortunately, the season 4 combat pack is only available for the PlayStation platform. If you have a PS4 or a PS5, you can redeem this if you’re an active PlayStation Plus member.

Here are the steps on how to get the pack:

You have until the end of Warzone season 4 to redeem this pack, but we suggest you do it as soon as possible in case you forget to redeem it later on.