How to Get / Unlock the Neymar Jr Skin in Fortnite 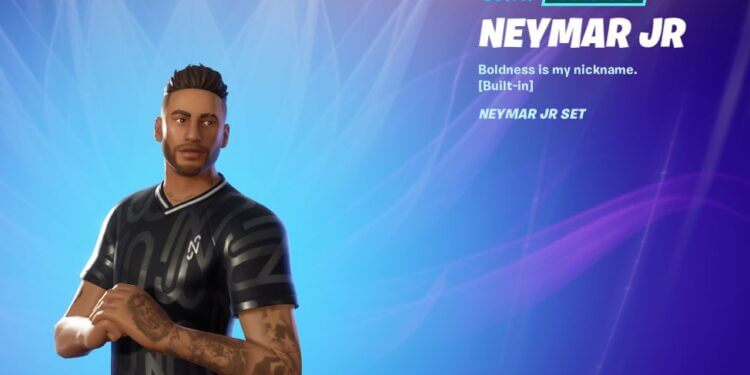 How to get the neymar jr fortnite skin

Here’s how to unlock the Neymar Jr Fortnite skin along with the other cosmetics.

Before the launch of Fortnite chapter 2 season 6, Epic Games and Neymar teased a collaboration. It was obvious there would be a Neymar Jr Fortnite skin coming to the game, but the question was when and how. When the season launched Epic advertised that Neymar would be part of the Battle Pass.

However, he wasn’t available on day one of the season, instead players needed to wait for the season to progress. A few days ago, Epic confirmed that the Neymar Jr Fortnite skin would be available to unlock today, April 27th.

How to get the Fortnite Neymar Jr skin

In order to get the Neymar Jr skin in Fortnite, players will need to complete five quests from soccer characters. The soccer characters are found around the Fortnite map with one located at Pleasant park. The quests you’ll get from them include scoring a goal with the soccer ball toy. 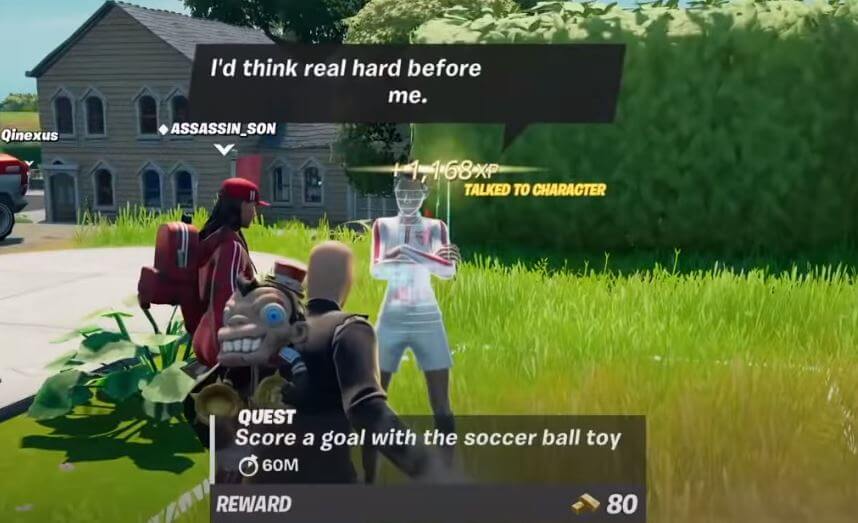 In order to get the soccer ball toy that you’ll need to complete some of the other challenges, you simply need to talk to a soccer character. There’s also the Shhh. emote that’ll provide players with one of the awesome looking Neymar skin styles. You can unlock the emote by getting three eliminations whilst using the Neymar Jr Fortnite skin.