How to Slide in Fortnite Chapter 3 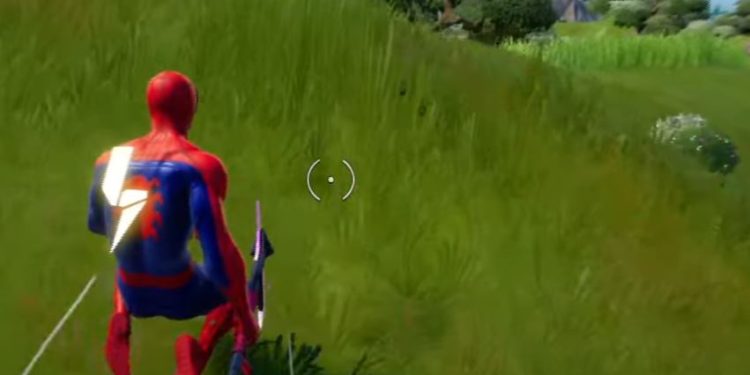 How to Slide in Fortnite

Here’s how players can slide in Fortnite chapter 3 season 1.

Fortnite chapter 3 season 1 launched a few hours ago but players are still unable to log in and experience the new season for themselves due to ongoing server issues.

However, some players have managed to get in without getting logged out between each match and have experienced the new map and the new game mechanics, sliding and setting up a camp to store health items and weapons for the same or future match.

The sliding mechanic was actually leaked by popular data-miner Hypex a few months ago. There wasn’t much information apart from the fact it was a feature that’s currently being worked on. Epic Games then released a promotional trailer and sliding was teased.

With the new sliding mechanic, players are wondering how to slide in Fortnite. It’s very straightforward to do so, but here’s a quick and easy guide.

Fortnite How to Slide

In order to slide, you need to use your crouch button as your sprinting. You don’t need to be going downhill in order to perform the slide but in order to travel faster, it’s best to use the new mechanic downhill.

If you’re standing still, you’ll still crouch as normal, sliding will only happen if you use the crouch button as you’re running as long as there isn’t an object directly in front of you.

It’s be interesting to see how pro players use this mechanic in gun fights and what the best locations will be. We’ll likely see clips of players using the new feature to outsmart opponents or used in trick shots.