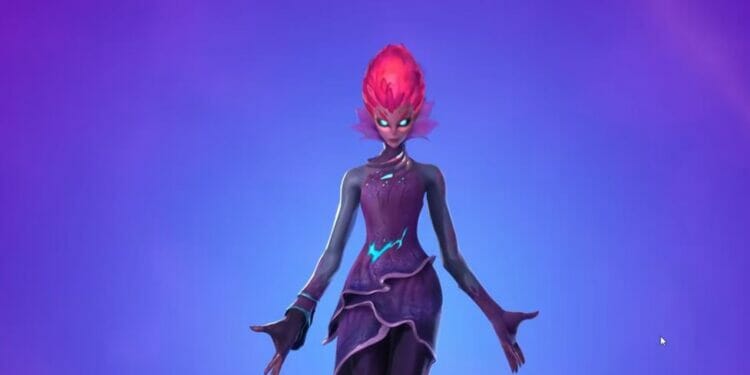 The eighth skin of the Fortnite chapter 3 season4 Battle Pass, The Herald, is now available to unlock. Here’s how to get the skin.

We’re almost seven weeks into Fortnite chapter 3 season 4 and players have been waiting to get their hands on The Herald skin.

Here is how you can unlock The Herald in Fortnite along with a look at the other cosmetics and how to get them.

How to Get The Herald Fortnite Skin

If you have the Battle Pass, you can unlock The Herald by completing three of The Herald quests which were unlocked at 1 PM GMT. 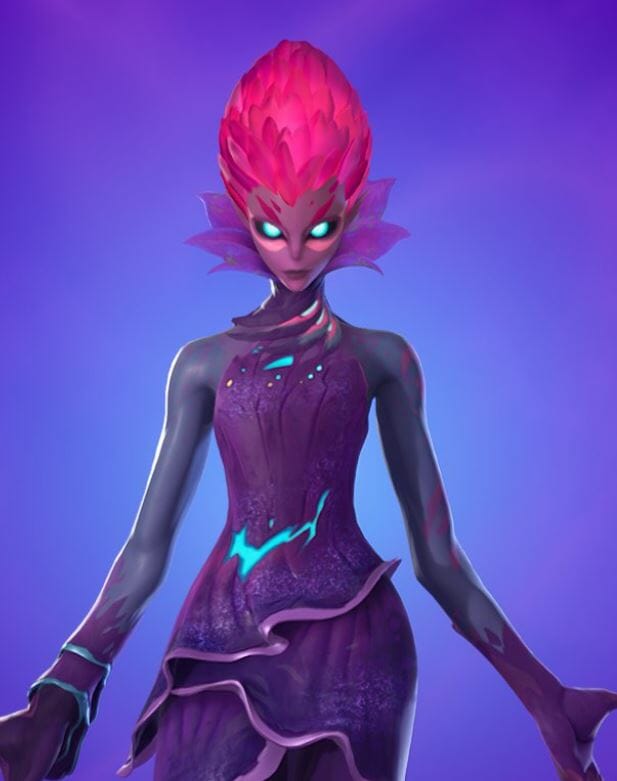 Here’s the list of The Herald quests along with the cosmetic you’ll unlock for completing each one:

Here are the cosmetics you’ll unlock in order of the quests: 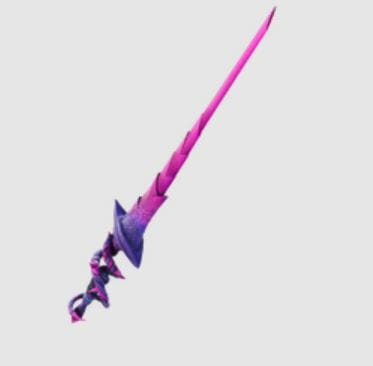 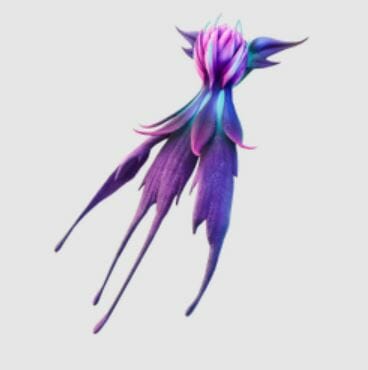 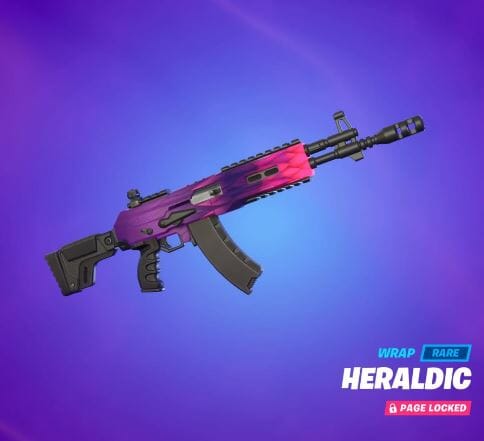