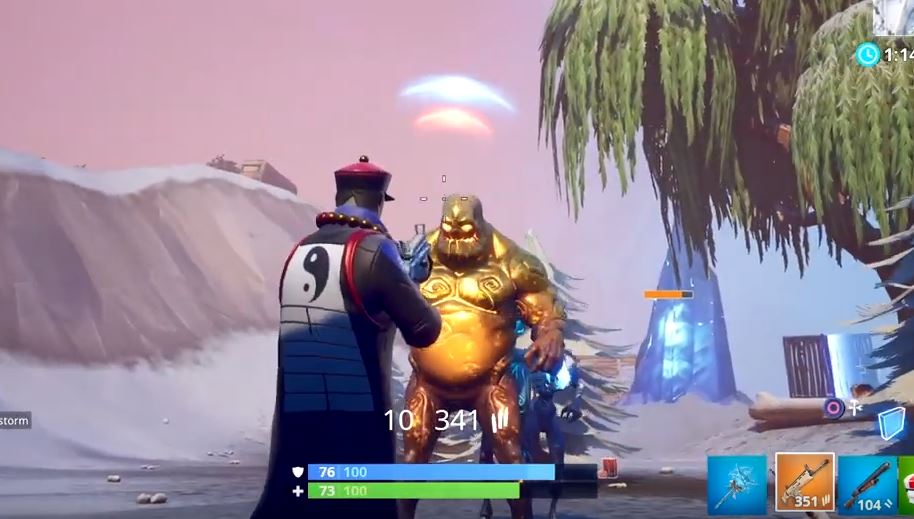 Two new Fortnite Ice Storm challenges are now available to complete and here’s how to complete them as quickly as possible.

Two new Fortnite Ice Storm challenges are now available to complete. The challenges are to “Destroy 150 Ranged Ice Fiends” and “Destroy 20 Golden Ice Brutes”. If you complete these two challenges along with the previous four challenges, players will be rewarded with the Blue Metallic wrap.

The best way to complete the Ice Storm challenges is to acquire a Fiend Hunter Crossbow as there is an infinite supply of ammo, allowing players to reserve their bullets.

It’s easy to distinguish between the normal Ice Fiends and the Ranged Ice Fiends, as the latter will launch a snowball attack.

Once the Golden Ice Brute does spawn, be sure to keep your distance as these are the hardest hitting ice monsters and they have a lot more health.