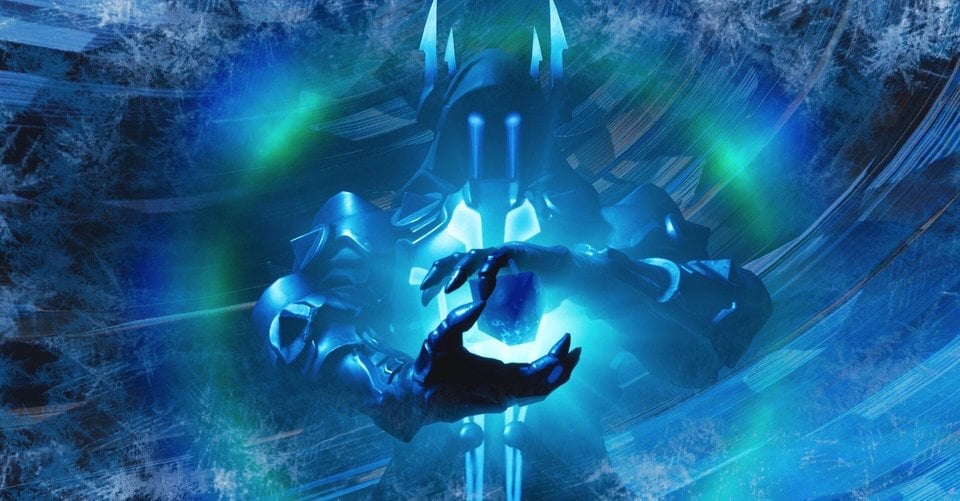 The Ice sphere, or the orb, was placed inside the Fortnite map above Polar Peak since the v7.20 update.

The ice sphere contains the Ice King, a skin which is available in the game as part of the Battle Pass, which will likely be released  during the live event. The live event will take place at 7pm GMT and some players noticed their game mode playlist updated ahead of time, teasing a brand new LTM coming to the game.