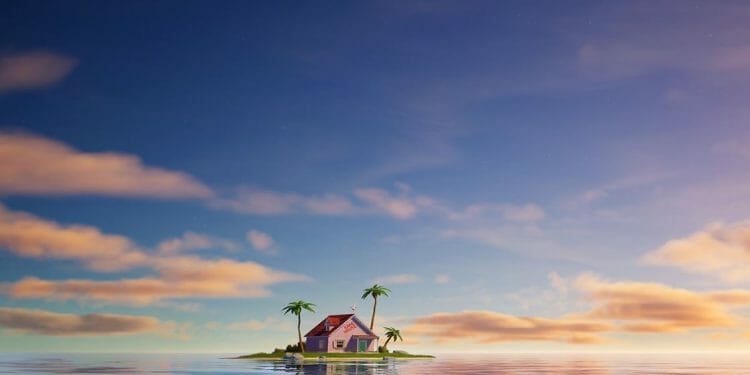 Epic Games finally confirmed that the Fortnite x Dragon Ball Z collaboration will be released next week. Players are wondering if a Goku Fortnite skin is coming. Here’s everything you need to know about Goku in Fortnite along with a release date.

It’s no secret Epic Games is continuing to look at ways to build the Fortnite metaverse. From their very first collaboration back in chapter 1 season 4 to this season’s Battle Pass including collaborations including Star Wars Darth Vader and Indiana Jones.

It’s likely we won’t get an entire season dedicated to a collaboration like when did in chapter 2 season 4. Not only were all the Battle Pass cosmetics Marvel-themed, but we also had several Marvel-themed POIs, some of which were added during the season.

There were also mythic Marvel items, several Marvel-themed cups that provided players with the chance to earn free cosmetics, and even the season-ending event was Marvel-themed.

When chapter 3 season 3 launched, data miners stated that a Dragon Ball Z x Fortnite collaboration would be coming to the game at some point during the season. This week, Epic Games confirmed the upcoming Fortnite x Dragon Ball Z collaboration in a tweet that you can find below: 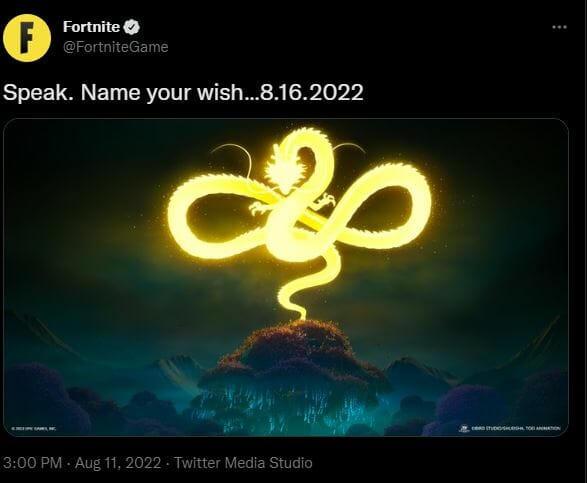 Players are wondering if a Goku skin will be in Fortnite as part of the collaboration. Here’s everything we know about the Dragon Ball Z x Fortnite collaboration including what skins will be available.

Is a Goku Skin in Fortnite? Is Goku Coming to Fortnite?

There is currently no Goku skin in Fortnite. However, Goku is coming to Fortnite. As seen in the tweet above, the Fortnite x Dragon Ball Z collaboration will be going live next week.

The Goku Skin will be released in Fortnite on August 16th, 2022. Along with the Goku skin, there will also be a Vegeta and Beerus skin along with an unknown Dragon Ball character.

According to data-miners, there will be challenges as part of the collaboration, and the entire collaboration is expected to last for seven weeks. We’ll have all the information we need next week when the latest major patch update goes live. Be sure to check back on Tuesday for all the latest news and leaks from the new Fortnite patch update.