Is Attack on Titan (AOT) Coming to Fortnite? Leaks Suggest Skins Could Be Coming Soon 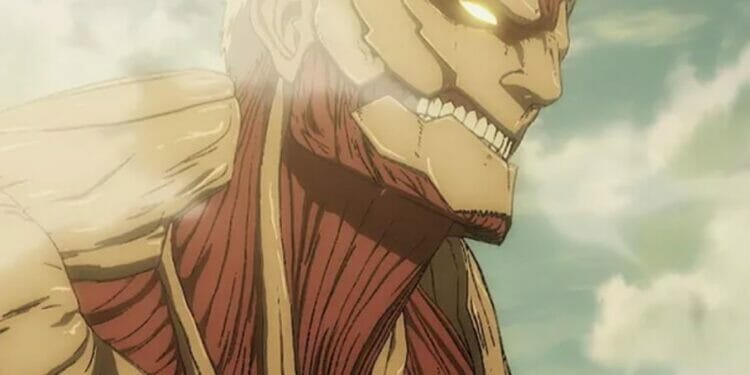 Fortnite has collaborated with some of the biggest names in movies, TV, video games, and sports over the past few years, and the amount of work Epic are putting into their metaverse is only getting better.

Already this month, we’ve seen numerous characters enter the Fortnite world including Mary Jane Watson, two Assassin’s Creed characters, Doctor Strange and The Prowler, and the most recent of all, Moon Knight.

A couple of Wu-Tang Clan skins will also be making their way into their game in two days’ time, but there’s still more to come with more than six weeks left of the current season. 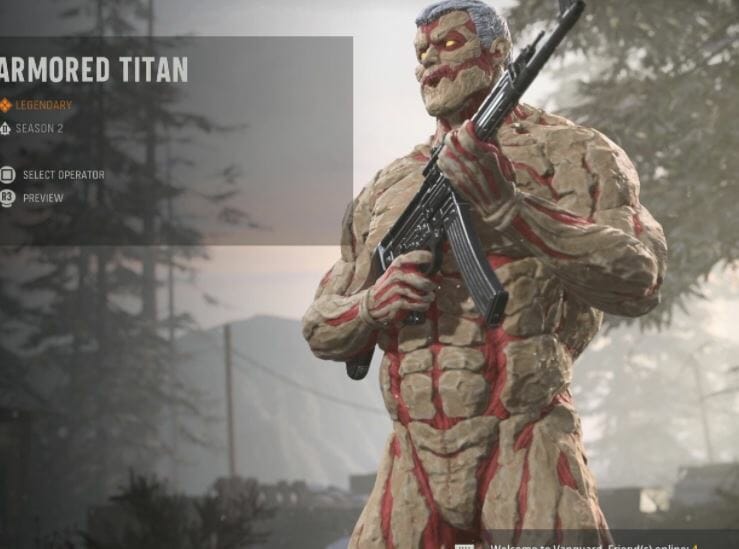 Is AOT (Attack on Titan) Coming to Fortnite?

In the latest patch update, 20.20, that was released this week on Tuesday, popular data miner ShiinaBR leaked a new background for the item shop for encrypted skins with the codename “Rumble”.

Fans of Attack on Titan were quick to point out that the color scheme of the leaked background and the cel-shaded style look similar to AOT’s logo and opening credits, which has led to new excitement over the possibility of Attack on Titan Fortnite skins. 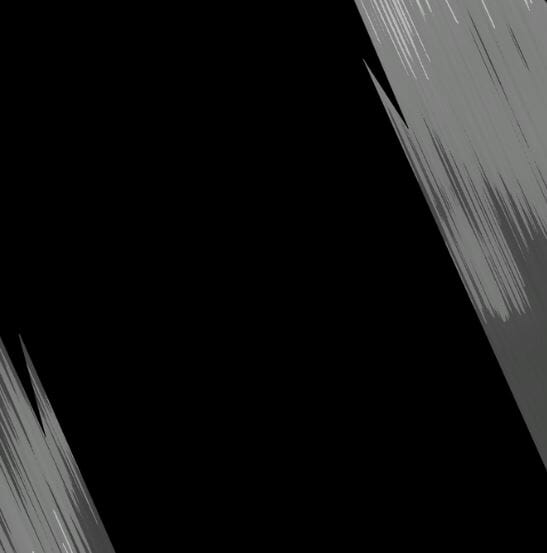 The ‘Rumble’ codename caught fans’ attention with many linking it to The Reubmling from Attack on Titan, which is a major earth-shaking event. Data miners also pointed out that there would be a male and female outfit as part of this ‘rumble’ set, which lead to popular Fortnite YouTuber, I Talk, asking for an Eren and Mikasa skin.

Others seem to think this will be a Persona-5 collaboration, but either way, it looks like we could be getting some more solid collaborations. Even if this isn’t an Attack on Titan collaboration, it seems safe to assume their AOT will be coming to Fortnite at some point in the future.