Is Fortnite Creative Down? Why is Creative servers not working and when will be it back up today 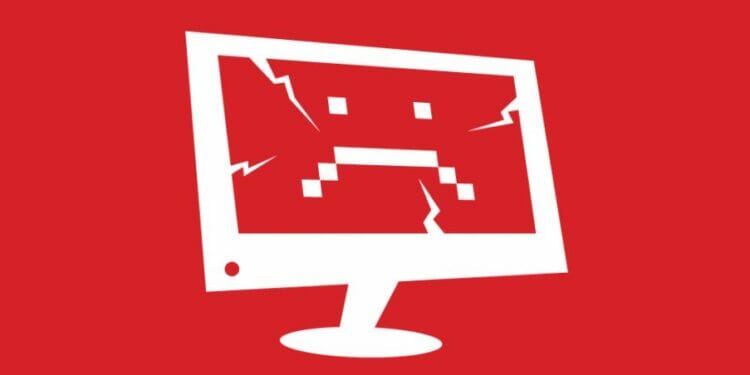 Players are wondering why creative is not working or loading on January 9th 2022. The servers are fine but the hub isn’t working. Here’s what you need to know.

Since the launch of Fortnite chapter 3 season 1 at the start of December, there have been more issues than we’ve seen since the first chapter of the popular and award winning Battle Royale game.

With the season launch, the server had issues with a record number of players trying to log in at the same time in order to experience everything the new chapter has to offer including the sliding mechanic and a brand new map with chapter 1 locations returning.

A queue was a new feature to help Epic Games stabilize the servers when there are any issues including a huge surge in traffic. There have been other issues including players getting a white screen when trying to log in and play.

More recently, the Fortnite servers were down for more than three hours, something that hasn’t happened outside of scheduled downtime since chapter 1. In order to make up for this, Epic made this weekend a power leveling weekend along with giving all players that logged in during Winterfest a free pickaxe.

Today on January 9th 2022, players are wondering if the Fortnite creative servers are down, why it’s not working, and when they will be back online today. Here’s all the information we have so far.

Is Fortnite Creative Down Jan 9th 2022

Yes, Fortnite creative servers are down today on Sunday January 9th, 2022. Epic Games have acknowledged the fact that the creative hub in Fortnite is not available and there’s nothing to use in the hub.

The above is the reason why creative mode is not working or loading.

Unfortunately, there’s no way players can fix the fact that Fortnite creative is not loading or is displaying as broken. It hasn’t been disabled, there’s an error that Epic are resolving.

We’re not sure why it’s not working and it’s unlikely that we’ll know either.

When will Fortnite Creative be back?

Epic Games haven’t provided any information regarding when Fortnite creative will be back today on January 9th, 2022. However, they’ll update us whenever it’s back and we’ll update this article as soon as possible.