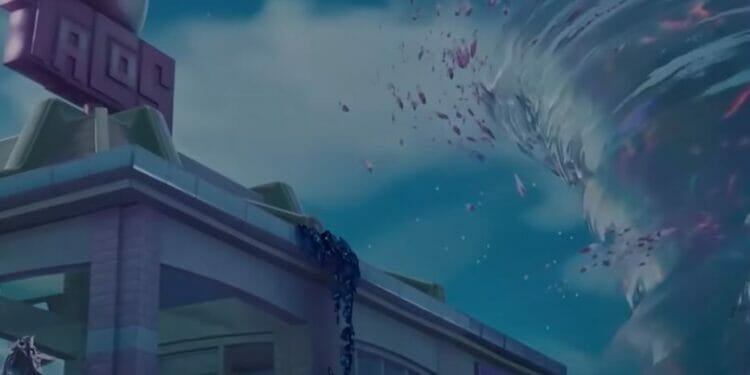 Players are reporting that the Fortnite servers are down today (October 3rd / 4th 2022. Here is the latest status.

It’s been just over two weeks since the launch of Fortnite chapter 3 season 4. The new season introduced several map changes, new items, a brand new Battle Pass, and much more.

The season is scheduled to end at the start of December, making it one of the shortest seasons of chapter so far and if leaks are to be believed, this could be the final season in chapter 3.

Before the season ends, we’ll have at least five major patch updates and the first has been announced by Epic Games.

The v22.10 update will go live tomorrow. As usual, the servers will go down for scheduled maintenance to prepare the servers, but it looks like the servers are already down.

Why Are the Fortnite Server Down? Why is it Not Working?

Epic will take down the Fortnite servers to prepare them for the latest release. They’ll announce when they’re expected to go down, which is usually at 4 AM ET.

However, Epic has stated that Fortnite is not working due to an undisclosed issue, the servers are being taken down early and downtime for the new update has started. 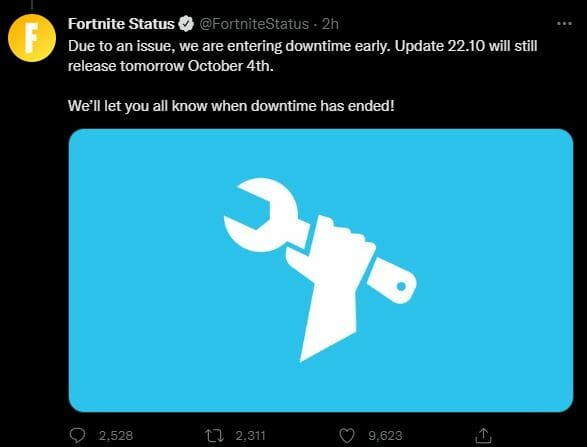 Players are reporting receiving a “Servers Not Responding” error message when trying to play Fortnite. This is due to what we’ve mentioned above, the servers are down. 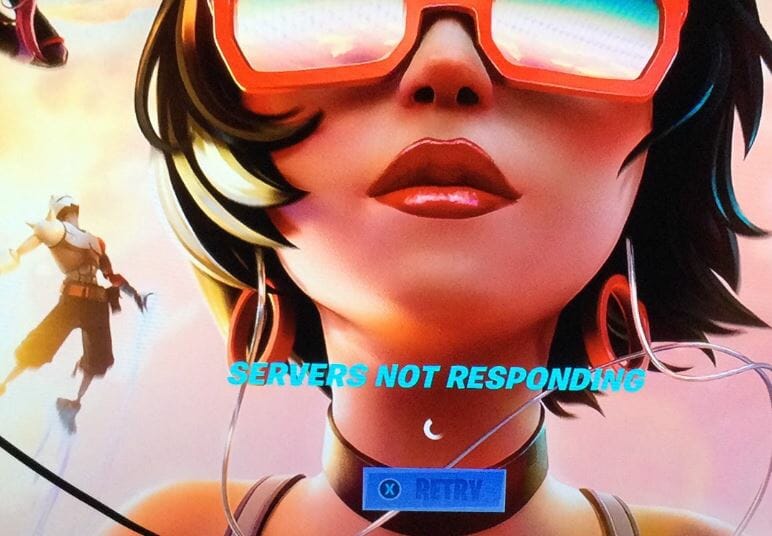 When WIll They Be Back Up?

The Fortnite servers should be back up at roughly 7 AM ET. However, Epic never states any set time when the servers will be back up.

Keep an eye on this page!