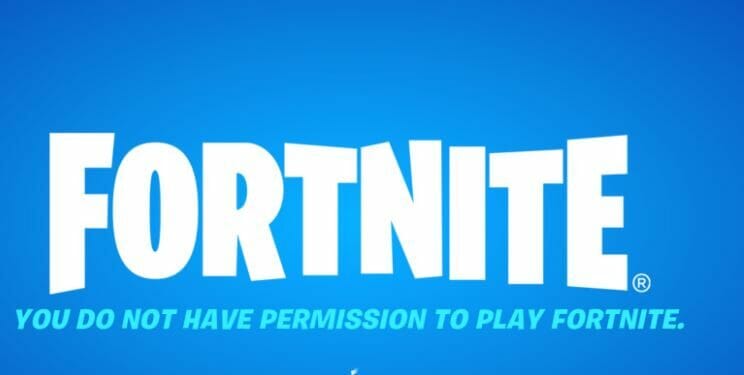 Here’s whether the Fortnite servers are down today on December 29th, 2021.

Earlier on in the month, Epic Games launched Fortnite chapter 3. We have a brand new map with returning POI’s and named locations from chapter 1 along with new mechanics including sliding.

However, since the launch of the new chapter, the game has been plagued with a number of different issues. When the new season launched, players experienced a blank white screen and were unable to log in no matter what they tried.

The issue was fixed within an hour but Epic Games then added a queue feature in order to help the server cope with the record number of players try to login to experience a new season and chapter of Fortnite.

With the launch of Fortnite Winterfest, there have been further server issues. With the amount of players returning along with new players, the servers have experienced issues when players logged in and the exact same time, 9 AM ET / 2 PM GMT to go to the cabin to open a new present for the day.

Epic were able to solve the issue by changing the time players could open a new present from the cabin. We have more Fortnite server issues and here’s the Fortnite status on the servers being down.

One of the issues players have been getting then trying to login today is Cloud Download Failure. Unfortunately, there’s nothing you can do to fix the cloud download failure as it’s an error players get when the Fortnite servers are down.

Waiting in a Queue Fortnite

If you’re not getting the above errors, you’ll see the login screen say waiting in queue or waiting for queue. This is a fairly new message players see when logging in when Epic look to address server issues.

The Waiting in Queue message will disappear when the servers are back online and stable.

Is Fortnite Down Today December 29th 2021

The Fortnite servers ARE down on December 29th, 2021. More than three hours ago, Epic Games posted a tweet on the official Fortnite Status Twitter account mentioning they are investigating login, matchmaking, and other issues and will update us when the issues have been resolved.

Since then, we had a tweet that replied to the above stating Fortnite is currently unavailable and players are unable to log-in while they investigate an issue. 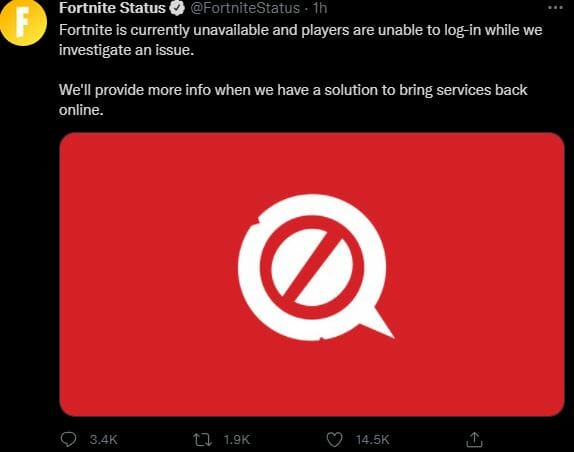 Whilst your waiting, take this Fortnite chapter 3 season 1 quiz: