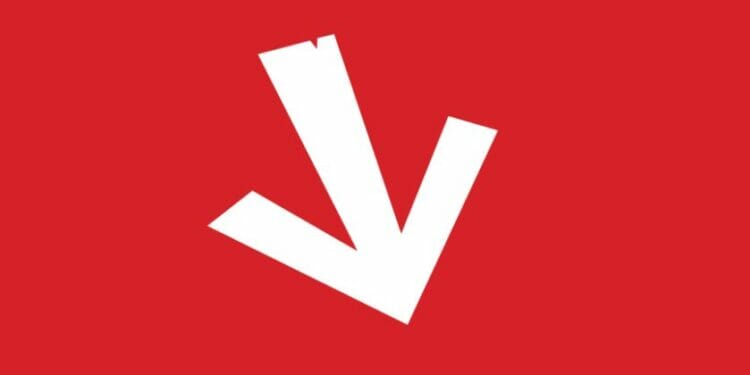 Players are wondering if Fortnite servers are down right now on December 22nd 2021. Here’s the latest status.

Although we had the launch of Chapter 3 season 1 earlier in the month, players have been waiting for the release of Winterfest 2021 since the start of December. We already knew when the Christmas event would start but Epic Games confirmed it yesterday in a blog post.

Along with the release of Wintefest, Epic Games announced that there MJ and Spider-Man from the new No Way Home movie would be coming to the item shop a few days ago, two characters which featured in the Christmas event trailer.

Since the start of the new chapter, Fortnite has been plagued the game. On launch day, there were so many players trying to enter the game at the same time that the servers crashed.

Epic then deployed a queue and even when the timer went to zero, players still couldn’t log in to Fortnite and they’d have to restart the game and join a queue again. Once the issue was fixed, players experience a blank white screen which would persist even when restarting.

You do not have permission to play Fortnite Error

The “You do not have permission to play” Fortnite error is very common when the servers are having issues. Some players worry that this means they have been banned but this is not the case. Once the servers are working as intended, the message will disappear and you’ll be able to play as normal.

The Fortnite servers are currently down on December 22nd, 2021. Epic Games have already stated on the official Fortnite Status Twitter account that they are investigating an issue with matchmaking and log in issues and will update us when there’s a fix.

In the meantime, take this Chapter 3 season 1 quiz to test your knowledge.