by Troy Tuttle
in News
25 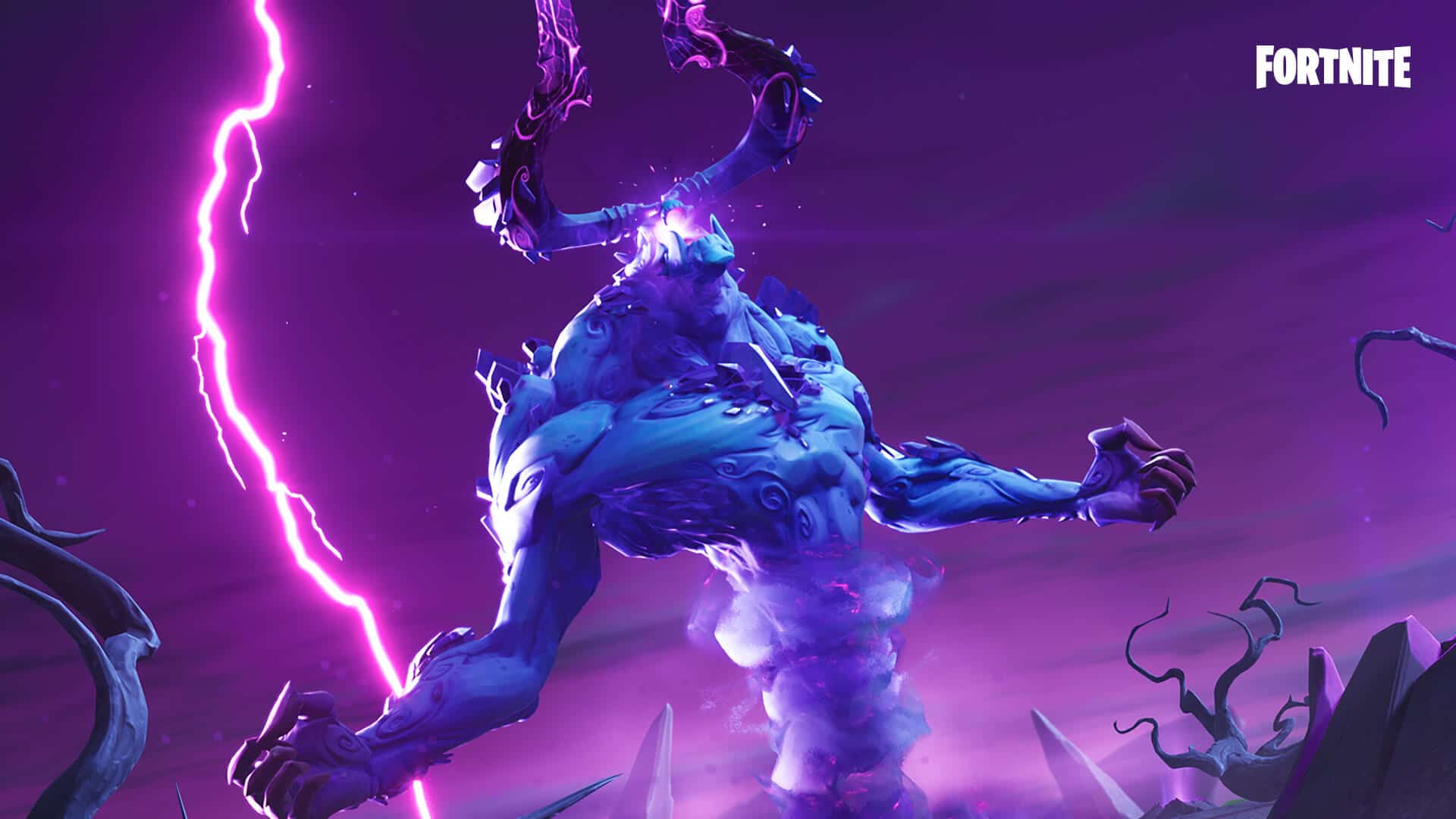 Epic Games have nerfed the Storm King due to a large number of players complaining the boss is too hard to complete.

In the LTM, all of the players in the lobby need to team up in order to defeat the Storm King with the fight taking place in the middle of the map. There’s a small circle to start the game off which shrinks quickly.

The Storm King has multiple attacks including a laser beam attack which has the potential to down players with one hit, an energy pulse that destroys all items, ammo and structures placed, a rock trow, fiend spawners, meteor strike, and a claw swipe. There are three weak spots players need to destroy which will glow yellow glow yellow during the battle. Once the weak spots have been destroyed, players then need to destroy the horns and then kill the Storm King.

Defeating the Storm King rewards players with the Storm Sail umbrella, but a large number of players have been complaining that the Storm King is too hard to defeat. Epic Games have responded by nerfing the Strom King.

Epic then released another hot-fix which nerfed the spawn rates for the zombie spawners as that too was a common complaint amongst players. It’s unlikely Epic will push out another nerf as the Storm King is supposed to be difficult to defeat.