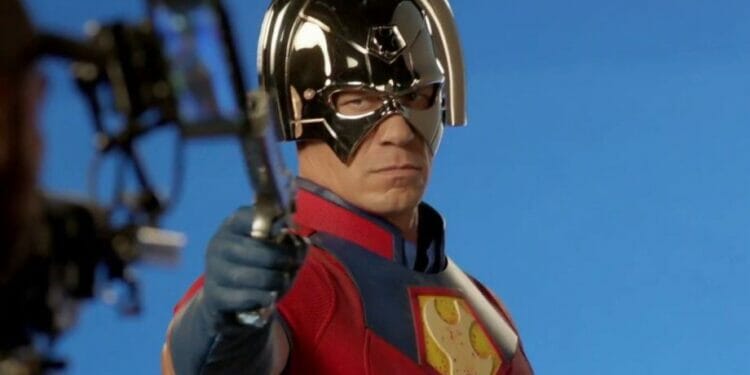 It looks like we’re getting yet another Fortnite collaboration with a Peacemaker Fortnite skin teased.

Fortnite chapter 3 season 1 launched at the start of December and we’ve already had numerous collaborations. Within the first few days of season 1, Marcus Fenix and Kait Diaz from Gear of War entered the world of Fortnite.

That was followed up by the Spider-Man No Way Home MJ and Spider-Man skins. A few days later, we have a small Matrix collaborations with the Follow the White Rabbit set, which included emotes and a wrap. 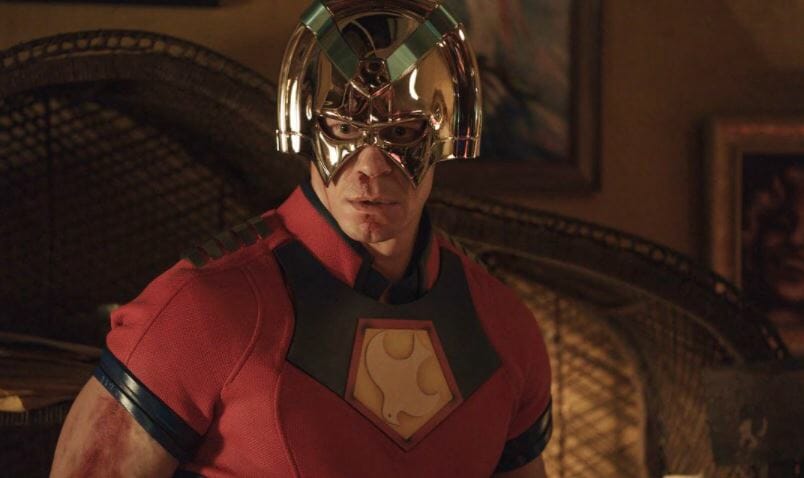 With more than a month until the release of chapter 3 season 1, Epic Games will likely fit in another two or three collaborations, and it looks we know what the next major collaboration will be, a Peacemaker Fortnite skin.

The first episode of DC’s Peacemaker series aired on January 13th, 2022. Since then, it’s been rumored there would be a Peacemaker x Fortnite collaboration coming at some point in the future. 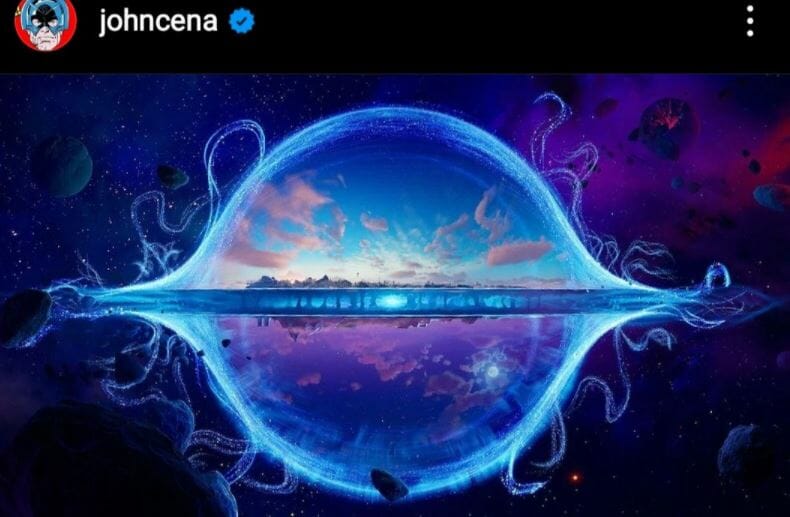 We saw Dwayne “The Rock” Johnson tease his collaboration with a video posted on social media, which included the Foundation helmet in the refrigerator behind him. We’re guessing within the next couple of weeks, we’ll see a Peacemaker Fortnite skin in the item shop.

We should see an official announcement soon and we’ll be all over it as soon as it releases.