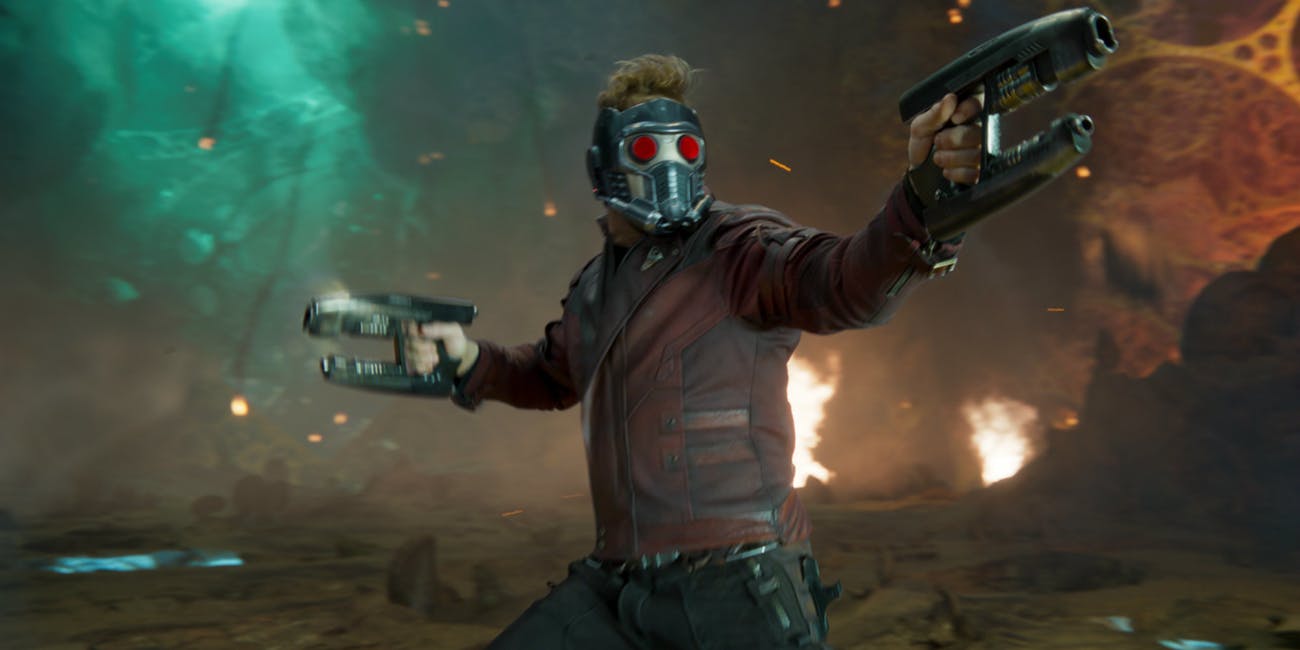 A new leak has revealed the next Marvel Fortnite skin that’ll be available to purchase in the Fortnite Item Shop is Star-Lord.

Epic Games released the Endgame Limited Time Mode today along with a set of challenges and rewards. Once downtime ended, players could purchase the Black Widow Marvel Avengers skin, pickaxe and emote.

Epic released a post for the Fortnite Endgame collaboration, showcasing the Fortnite X Avengers: Endgame trailer along with the Black Widow skin.

In the post, Epic also mentioned the Black Widow skin/outfit is the first of two Marvel sets, going on to mention the second skin/outfit set will arrive early next week.

Popular datamining site, Skin-Tracker, have posted their “Unofficial patch notes”, where they go through files and strings that haven’t yet been leaked by other dataminers. In the post, they mention a Guardians of the Galaxy skin set, which will likely be the next Marvel set Epic were referring to in their blog post.

UPDATE: The skin has now been leaked, you can view it by clicking/tapping here

The Dance Off emote will likely look like the scene in the Guardians of the Galaxy movie as seen below:

There were a handful of encrypted cosmetics in today’s v8.50 update, and it’s possible the other Marvel skin set could be something else, although it’s extremely unlikely. Nothing has been confirmed, but it looks like Star-Lord will be the next Fortnite Marvel skin set which will release early next week.