Leaked Fortnite Creative Posters Could Be Hinting At Upcoming Skins 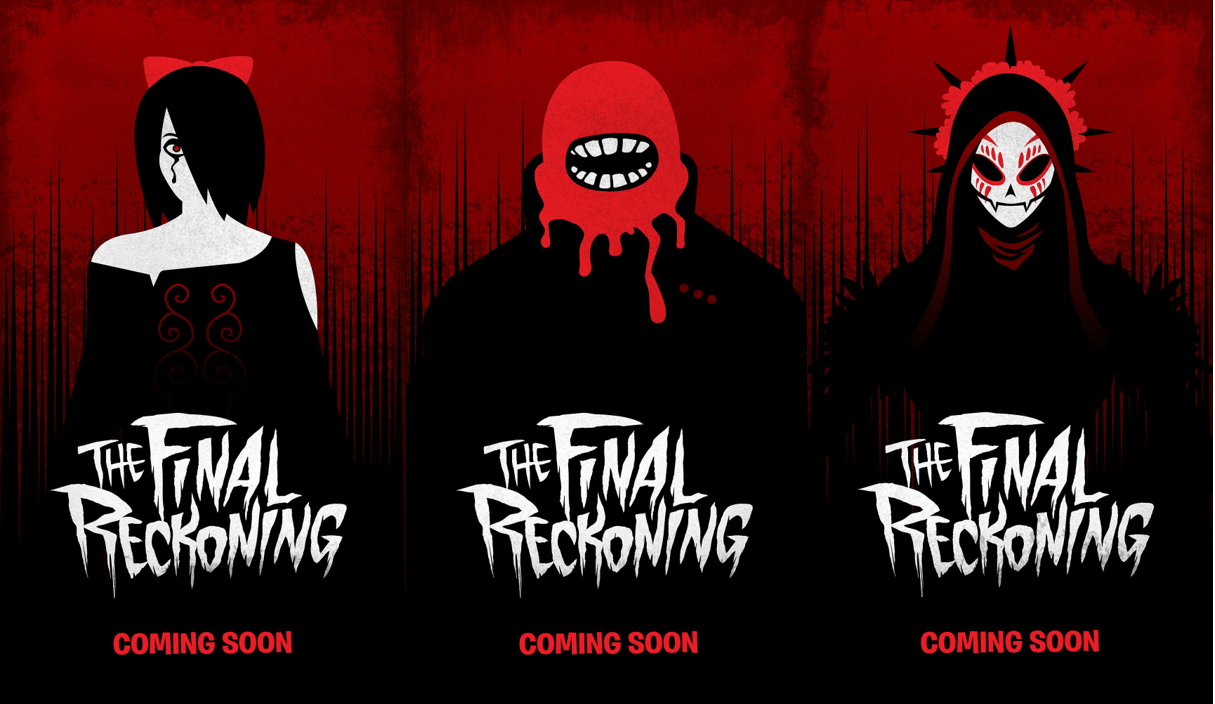 New posters have been added to Fortnite Creative and they could be hinting at upcoming Skins.

The v10.31 Fortnite Update is now available to download, but at the time of writing, the servers are still offline. Data-miners have been looking at the files to see what has been added and data-miner @SkinTrackerCom has manged to find new posters that have been added to the Creative Mode.

There are a total of five posters that have been found and it is possible that they could be hinting at possible upcoming Skins. You can see all of the poster below.

The file name for the first poster is Candy Man. All of these posters were found in a file called “The Final Reckoning”.

The second poster has the file name El Diablo. It looks like these Skins will be released for Halloween, if they are in fact teasing upcoming Skins.

The fifth and final poster that has been leaked is called Man With Hood. Epic do tend to have different names for Skins when they are released in the Item Shop, but it has not been confirmed that these Skins will be released.

Do you want to see these Skins in the Item Shop for Halloween? Let us know in the comments below which ones you like and if you have any Halloween themed Skins you want to see.