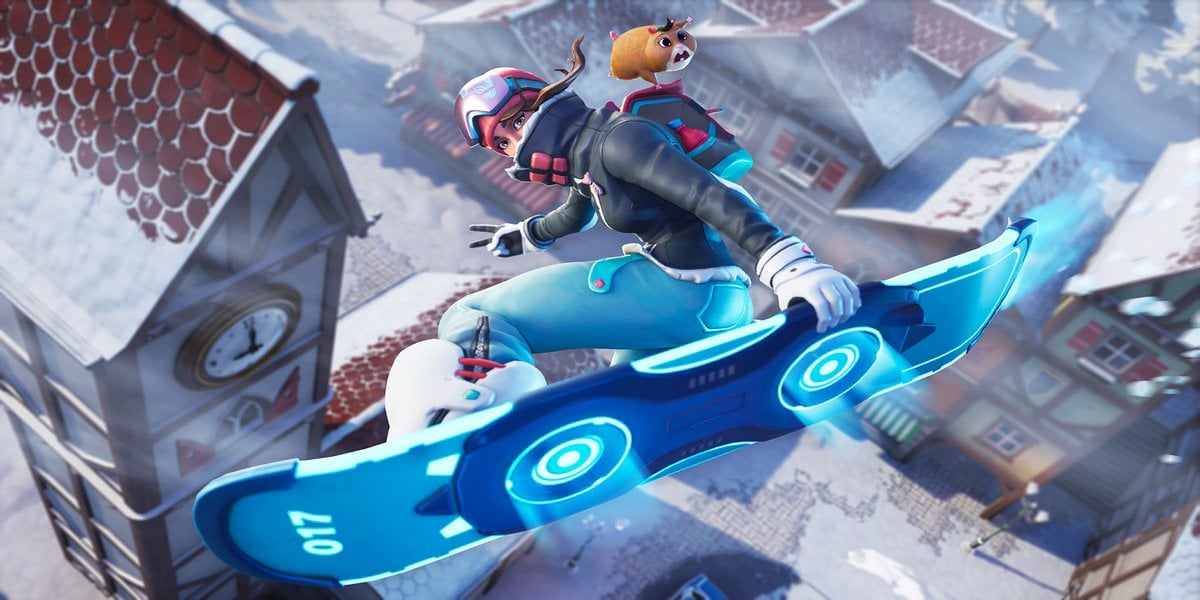 The challenges for Season 7, Week 4 will be releasing soon, but we have the leaked challenges ahead of time.

The challenges for Season 7, Week 4 have been leaked ahead of time and can be seen below:

At the start of season 7, we saw that the NOMS sign was removed and we now have a challenge where players are required to find all the letters for the NOMS sign and return them to the original place in Retail Row.

Pickaxe damage should be easy to complete. A tip for completing this challenge will be to drop right at the end of the bus route as there is likely to be players that are AFK (away from keyboard) and so it will be easy to pickaxe these opponents. It will also be easy to complete this challenge in any gamemode that has two or more players on a team as you could knock a player and then finish them off by pickaxing them.

Expedition posts were adding in different areas of the map at the start of Season 7, which have the same logo as the A.I.M Skin from Season 6. Fireworks do not seem to have been added to the map yet, but there are some patches that have been spotted on hills, which is where the fireworks will most likely be added.