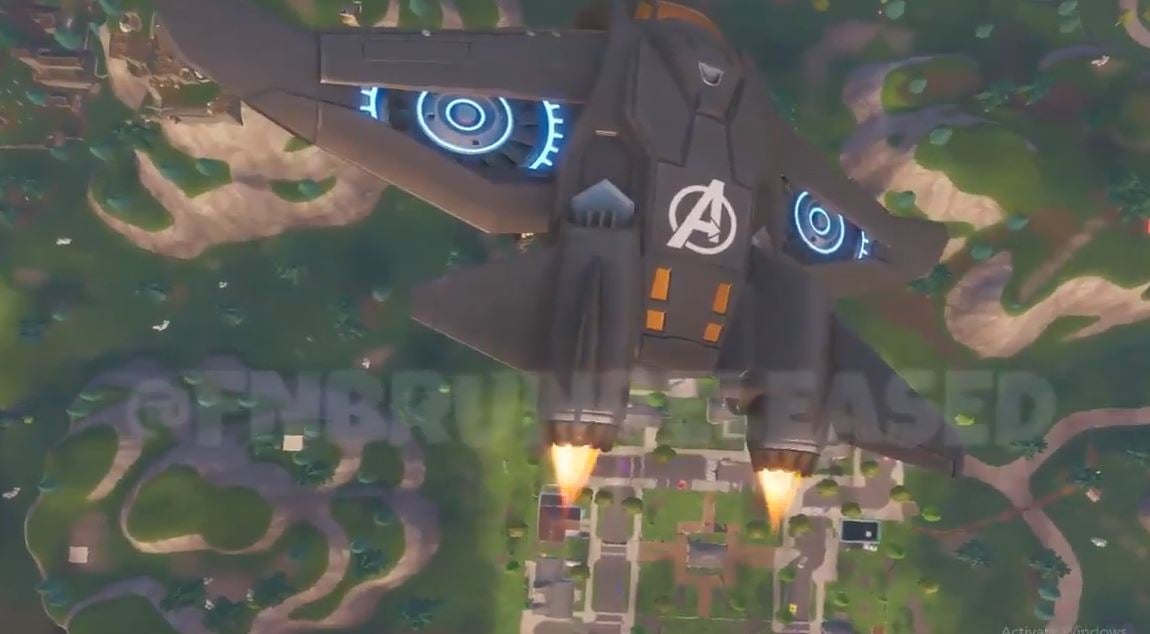 Epic began their collaboration last week in the v8.50 update with the release of the Endgame LTM and challenges. The Marvel Avengers: Endgame Black Widow skin set was also available in the Fortnite Item Shop, and more recently, the Star-Lord skin set. Both skin sets have a new rarity, Marvel, and the skins themselves are available for 1,500 V-Bucks.

The glider will be one of the rarest available as once the challenges are gone, you won’t be able to purchase of earn the glider again.

Here’s the Glider in action:

After initially deploying, the glider makes little to no noise, so if you’re a player who can’t stand noisey gliders, this is the perfect glider for you.

Remember, there’s only a few days left for the Endgame LTM challenges are gone. With the final set of challenges unlocking tomorrow, it’s best to complete them as soon as possible and earn the Quinjet glider before it’s too late.