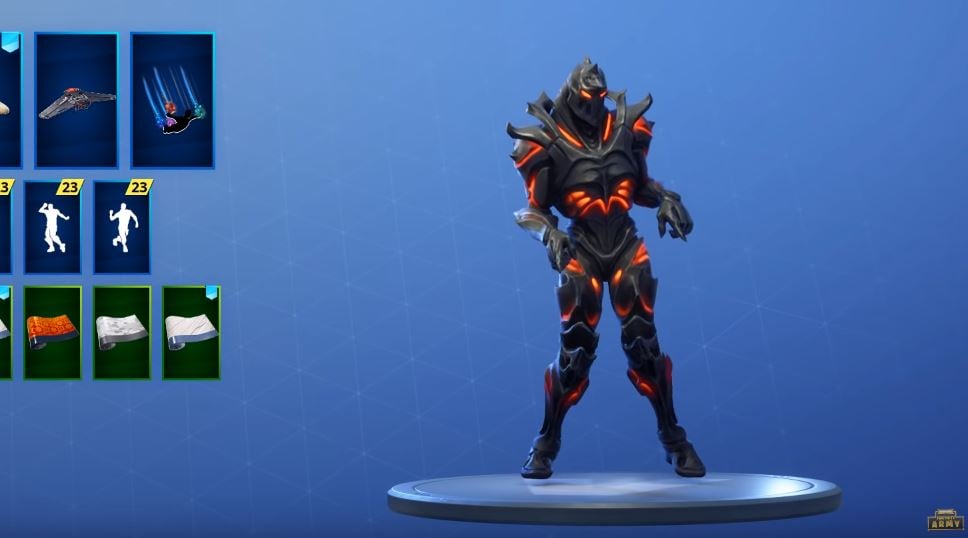 Every patch update Epic releases includes a number of new files. When the new update is available to download, dataminers leak any new files they can find. The most popular leaks are cosmetics.

In today’s v8.30 update, there were a number of new cosmetics leaked, although not as many as there usually is. There were two emotes leaked in this update, and thanks to leaker ShiinaBR, we know what the emotes look like in-game.

You can view the newly leaked Switchstep and Dream Feet emotes below:

Switchstep Emote (Rare) – Switch it up

Dream Feet Emote (Rare) – Get some boogie in your boots

According to some leakers, next week’s update will be the v7.40 patch update instead of a content update. It’s likely we’ll see these emotes in the Item Shop before then, however nothing is guaranteed.