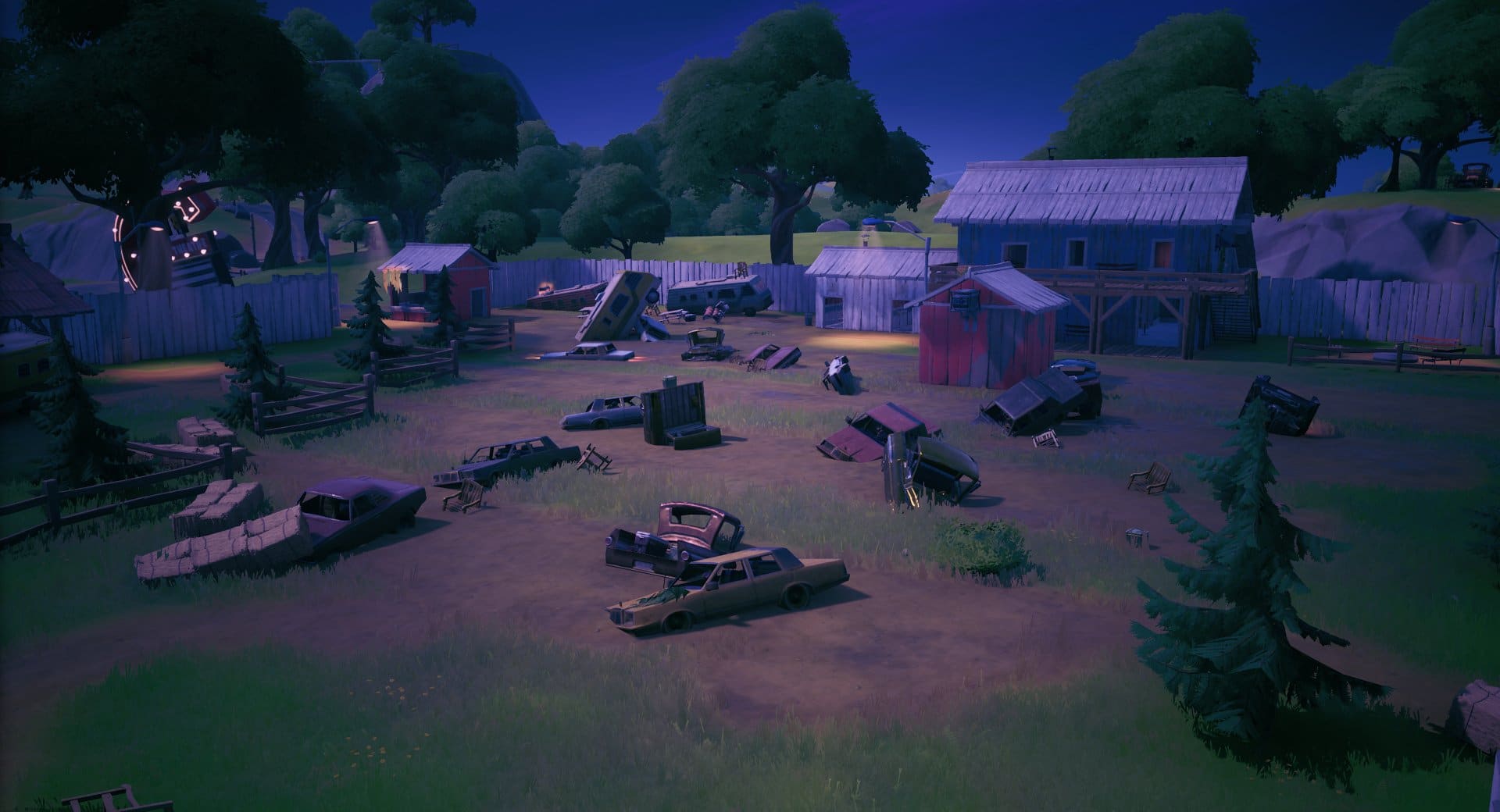 Fortnite season 3 leaks show what parts of the map will look like as the season progresses.

More than two weeks before Fortnite season 3 began, a couple of YouTubers received leaks from an anonymous source that parts of the map would be flooded at the start of the season. Season 3 launched last Wednesday and as the leaks suggested, parts of the map have been flooded.

Looking at the Fortnite map, you can see some locations that’ll appear during the season. As confirmed by Epic Games, the water will recede is certain areas of the map which will reveal locations that were previously on the map or brand new locations.

Some of the locations that have been hidden by the water include The Shark, Steamy Stacks, Risky Reels, and The Grotto. According to leaks, these locations will be back on the map as the water levels lower along with new locations.

Thanks to dataminer Fire Monkey, we have images of what Risky Reels, The Grotto, The Shark, Camp Cod, and Steamy Stacks will look like.

The water has done it’s damage to Risky. As you can see from the images below, there’s seaweed on some objects whilst the cars are partially buried into the floor.

When the water lowers throughout the season here is what Risky Reels will look like: pic.twitter.com/zepjAjDksO

You won’t be able to get back into The Grotto upon it’s return, and there’s a strange chest with legs and arms that’ll be located in the nose of the stone head.

When the water lowers here is what the Grotto will look like:

It will have turned into a solid rock, impossible to ever go back inside of. pic.twitter.com/hTUkMx4ya9

The Shark has taken a considerable amount of damage from the water, and here’s what it’ll look like when it’s back: 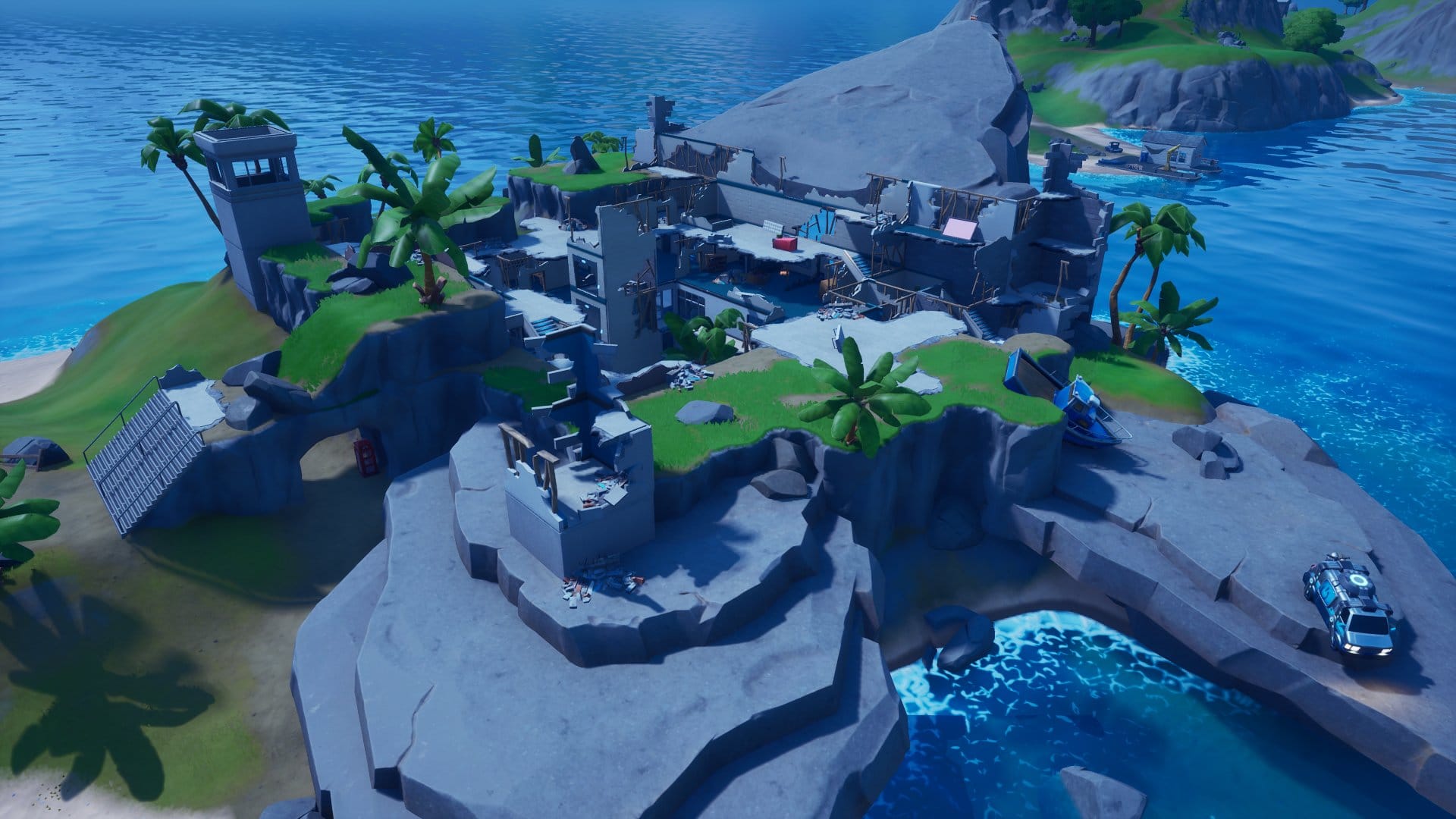 A landmark location that was used for a number of challenges last season will also be making a return.

When the water lowers here is what Camp Cod will look like: pic.twitter.com/P2GKpzV5fZ

Steamy Stacks was a popular drop spot in season 1 and 2, and it too will be making a return once the water levels begin to recede. It looks the better of the other locations that’ll be returning.

When the water lowers here is what Steamy Stacks will look like: pic.twitter.com/v6H3WjzBhg

We’ve not had regular map changes like we saw back in chapter 1, but it looks like Epic could be returning to biweekly map changes in Fortnite season 3.

It’s extremely unlikely all these locations along with new ones will be available at the same time. We’ll likely see these locations added one by one as the water levels lower. We’ll either see a new or old location return every week or every two weeks. Which one returns first is anyone’s guess.