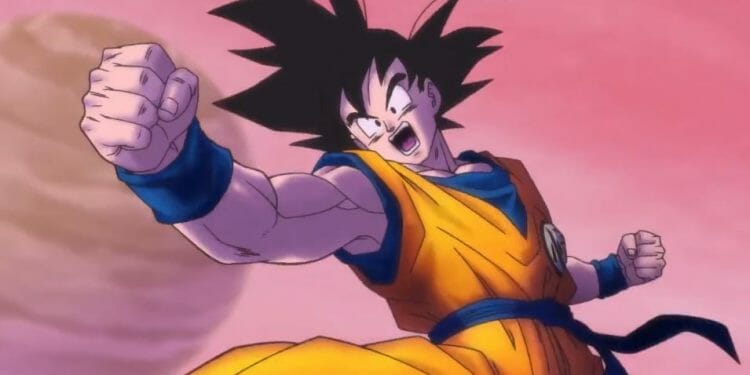 Epic Games have been working on growing their metaverse since the first Fortnite collaboration in chapter one season four. We’ve gone from the occasional partnership to entire seasons being based on collaboration, namely chapter two season four.

This season, we have more collaborations with Darth Vader and Indiana Jones being made available in the Battle Pass. We’ve also had the second part of the Naruto collaboration, and there’s no doubt we’ll have several others to look forward to before the season ends.

Earlier today, Fortnite was down for scheduled maintenance in order to prepare the servers for the v21.20 update. A new update brings new files, and data miners always look through the files and leak new content that will be coming to the game.

Today was no different, and along with the weekly challenges and the standard cosmetics being leaked, data miners found some files that point towards another collaboration coming to the game, Dragon Ball Z. Here’s what we know so far.

A large majority of the Fortnite leakers, including ShiinaBR, leaked an item that has a logo on it resembling the Capsule Corporation logo. That’s our first major hint that a Fortnite x Dragon Ball Z collab will be coming soon. 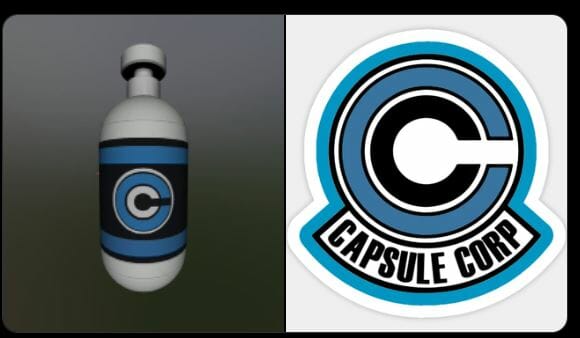 ShiinaBR also states that he was made aware of a possible Dragon Ball Z collaboration coming to Fortnite, but there wasn’t any concrete information on it until today’s update.

Another popular leaker, Hypex, mentions a possible release date of early August as the new movie will release on August 19th, 2022 in US and Canada. However, we don’t have enough information yet, but we should get more in either the 21.30 or the rumored 21.39 update.