Looks Like There’ll be a New Addition to Dusty Divot in v5.4.0 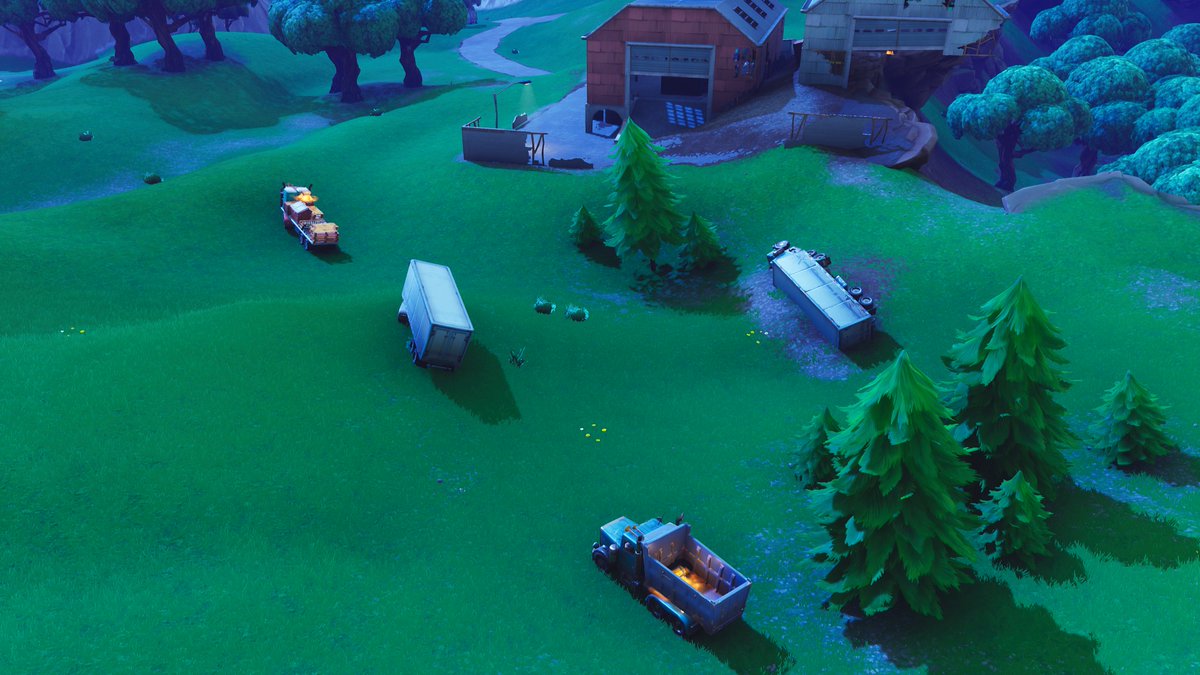 Epic Games revealed the Getaway LTM yesterday as well as the new Grappling item on their PAX stream yesterday, but viewers noticed some other changes in the game that we’ll likely be seeing in the v5.4.0 update, likely coming tomorrow. Dusty Divot, originally Dusty Depot, was destroyed by a meteor in Season 4,  has a number of changes over the past few months and it looks like we’ll be getting some more changes.

Captured during the live stream, you can see a shop right outside the factories, with the map also confirming the addition to Dusty Divot. It looks as though it’s a ice cream or donut store judging by the sign outside of the shop/store.

Although this hasn’t been officially announced, it’s highly likely these changes will be coming to the game when v5.4.0 drops this week.