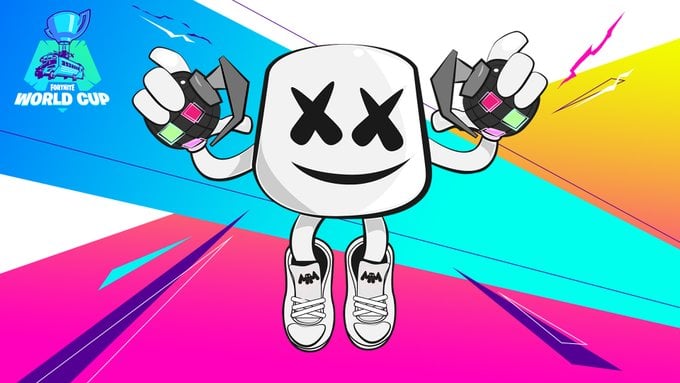 Epic Games have confirmed Marshmello will be performing live at the Fortnite World Cup Finals tomorrow.

Epic Games and Marshmello first collaborated at the beginning of the year with live in-game concert, Showtime challenges, and Marshmello cosmetics available in the Fortnite Item shop as well as challenge rewards.

The Marshmello skin was available once again in the shop yesterday along with the Mello Rider, Marsh Walk emote and the Mello Mallets, which is a new dual-wielding pickaxe that was added to the files in the v9.40 update. The Mello Mallets are of rare rarity and are available for 800 V-Bucks. Below you can see the new Marshmello theme pickaxe:

Marshmello participated in the celebrity Pro-Am tournament yesterday partnering with Tyler ‘Ninja’ Blevins. The duo won the previous Pro-Am tournament, but couldn’t repeat that success yesterday with the pair not even finishing in the top 10.

In a video posted on Marshmello’s channel, Ninja announced in an interview that Marshmello will be performing a concert at the Fortnite World Cup on Sunday, 28th July at 1 PM ET.

The official Fortnite account recently tweeted about the concert stating players can watch Marshmello live at the Fortnite World Cup finals this Sunday at 1 PM ET along with a link to watch the stream. 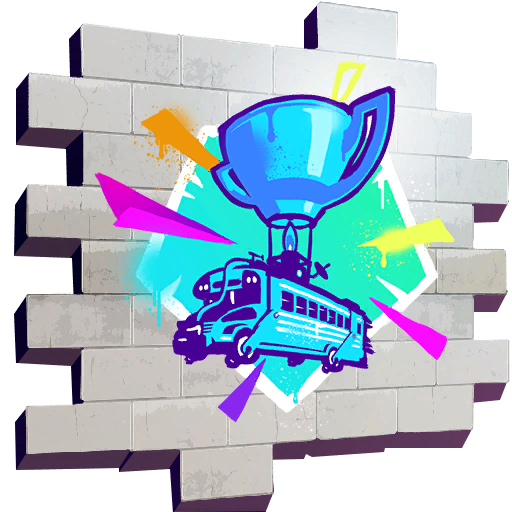